Taylor Swift Stars in Yet Another Apple Music Ad [VIDEO] 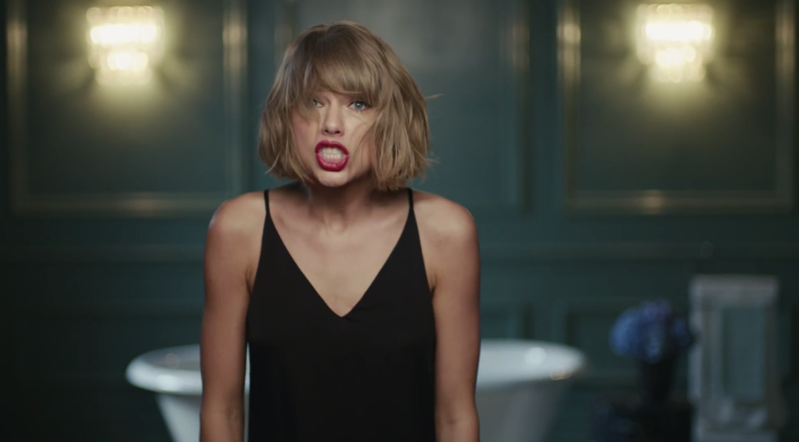 In line with previous reports, another Apple Music advert has appeared starring Taylor Swift. The signer tweeted out the ad early this morning and once against showcases the “human curated” playlists that Apple appears to be pushing with these new ads.

Following the “epic fail” of Taylor Swift in the first ad that appeared on April 1st — it could be understood as April Fools, but wasn’t — that went viral, the singer this time taps the “Activities’ Playlist and finds an “old” favourite in the “Getting Ready to Go Out” category.

Then the fun begins: Jimmy Eat World’s song “The Middle” becomes the background as Swift dances while she is “getting ready to go out.”

The video ends with the tagline “every song for every moment” and prompts the watcher to turn over to Apple Music and get the three-month free trial.

Getting ready to go out… @AppleMusic @JimmyEatWorldhttps://t.co/vq8LCFOuCO