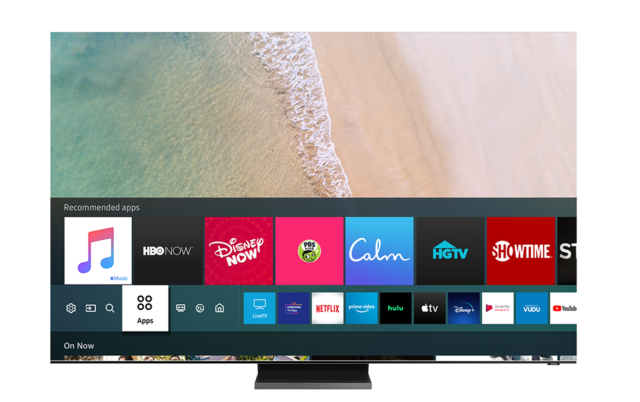 Following the launch of the Apple Music App on Samsung’s line of TVs in April, the app has now been updated to fully support real-time lyrics. MacRumors reported on this discovery through a translated article from German site Macerkopf. Support for real-time song lyrics is available on Samsung’s smart TV models ranging from 2018 to present and new models.

Whether its to host an impromptu karaoke night or discover a misheard line in a song, real-time lyrics will provide an option to read along as a song plays through the app.

Apple and Samsung have also partnered to bring Apple TV to Samsung’s smart TV selections. As with Apple TV, Apple Music is accessible through the TV’s Samsung Hub app store. Upon installation, users can log in using their Apple ID to access their accounts. New subscribers can also sign up and create a sub from the app itself if they wish.