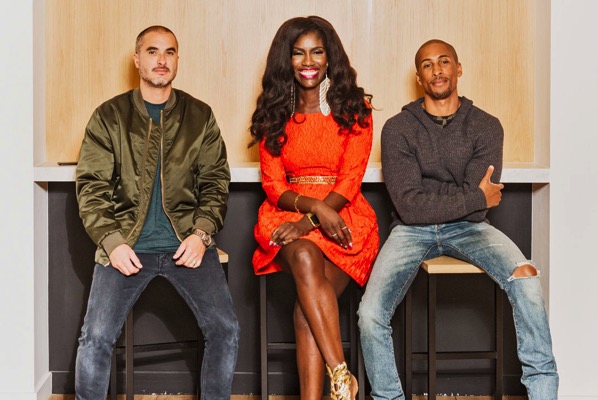 Eighteen months after the launch of Apple Music, the streaming service has proved to be more than just a competitor for Spotify, Tidal and the like, reports Complex. Instead, “Apple Music is trying to do, well, everything”, they say.

Complex has sat down with three of the key minds of Apple’s streaming service – Zane Lowe, the leading personality of the Beats 1 radio station; marketing executive Bozoma Saint John; and Apple Music head of content Larry Jackson – to talk about their time at Apple Music and their visions for the music industry.

Lowe talks about how he got lured into Apple’s streaming service: He first got a call from Larry Jackson inviting him to be a part of the new service. And since he now plays a key role at Apple Music, the offer was tempting enough to say yes and leave BBC Radio 1.

When asked whether they had had trouble convincing people to climb on board, the exec trio replied:

Jackson: Before the product launched, a lot of it felt like we were trying to explain something that was science fiction.
Saint John: Absolutely. We created presentations to explain what this was. It was like the famous Today show, when they’re like, “Tell us about the Internet. What is this Internet?”
Lowe: Some people got it straight away. Elton John, David Furnish, Pharrell Williams were just like, “Yep.” Do you remember when we had dinner with Drake? He got it quick. Other people needed a lot more finessing. Trying to work out what our personality is, and how to define what Apple Music is going to be, that’s been happening in front of people. Starting something from scratch, even though it’s the most challenging time, is a once-in-a-lifetime opportunity.

You can read the interview in full on Complex, by following this link.