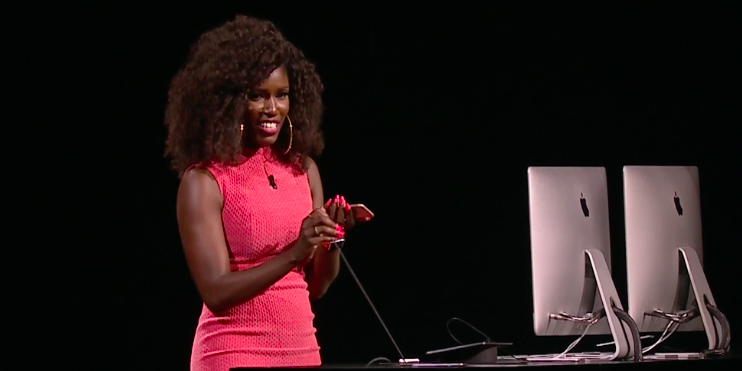 According to a new report from Axios, Apple Music and iTunes marketing executive Bozoma Saint John is planning to leave Apple. The reason for the departure is not known at this point.

Saint John currently serves as Head of Global Marketing for Apple Music. She joined Apple after the company purchased Beats Music in 2014, initially working behind the scenes to negotiate deals and bolster the Apple Music brand.

Since then, she has become a corporate ambassador of sorts for Apple Music. Saint John was featured in Fortune’s Most Powerful Women Next Gen conference in November, where she talked about emigrating from Ghana to the United States as a teenager.

If Saint John departs, Apple will lose one of its very few female executives. Prior to Apple and Beats, Saint John was an executive at Pepsi.

Apple has released iOS 16.1.2 for iPhone users, offering “important security updates” and some enhancements. The download comes in at 336.2MB for the iPhone 14 Pro Max. Apple says the updates include improved compatibility with wireless carriers, while there are Crash Detection optimizations for iPhone 14 and iPhone 14 Pro models. Direct downloads of iOS […]
Gary Ng
1 second ago

DoorDash Canada has today released its 2022 End of Year Trends Report revealing the best and quirkiest food and ordering trends to come out this year. DoorDash saw a variety of food preferences in 2022, from the healthiest eaters and coffee lovers to good pet parents, and the biggest spenders. Torontonians tuned out to be...
Usman Qureshi
22 mins ago