With just under one week to go before the launch of Apple Music, talk of the streaming music service is hitting headlines across the world thanks to Taylor Swift’s scathing letter criticizing the unpaid three-month trial period, which was suddenly overturned by the iPhone maker shortly afterwards.

Apple Music is set to launch worldwide in over 100 countries on June 30. As of now, it is unclear whether Canada will be part of the launch at the end of the month. When reached for confirmation, Apple Canada did not respond to our email; Apple.ca only states the service is “coming soon.”

This could be another situation like the Apple Watch, where despite our concerns, Canadians were able to pre-order online on the launch date.

While Apple has not explicitly stated Canada will be part of the launch, most likely we will get the service. For starters, Apple Music is showing up for those using the latest betas of iOS 8.4 and iOS 9, including curated Canadian radio stations. 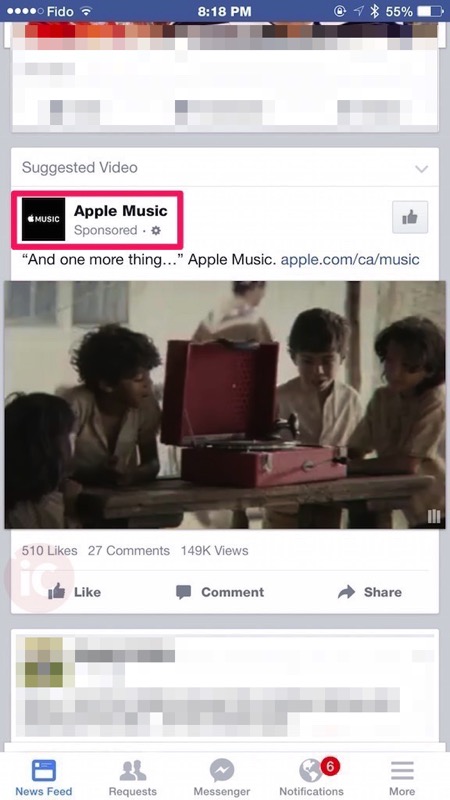 If you’re worried Canada is not going to get Apple Music, I wouldn’t really worry because all signs point to an imminent launch here. It’s easy to be skeptical when Canadians have missed out on iTunes Radio and Apple Pay.

The only question remains is the cost, but given our lower Loonie, expect it to be a few bucks more than the USA prices of $9.99 and $14.99 for single and family plans, respectively. Apple could surprise and delight by debuting the service with the same prices as the USA, which surely would nab more subscriptions here.