The Music app in iOS 8.4 beta 4 and iOS 9 beta 1 are now showing a new Radio tab along the bottom, ahead of Apple Music’s worldwide launch on June 30.

The Radio tab along the bottom right shows ‘Featured Stations’ such as ‘Charting Now’, ‘All-City’, ‘Soundsystem’ and more. There are also regional stations under categories titled Canadian and Musique Francophone as well. Worldwide radio stations such as Beats 1 are not showing in Canada. 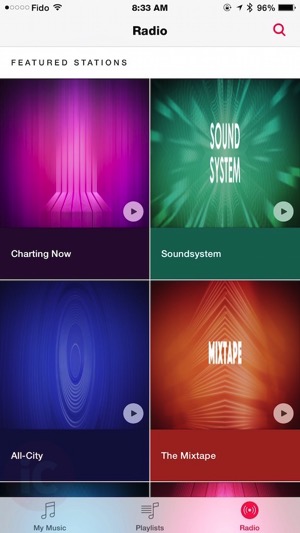 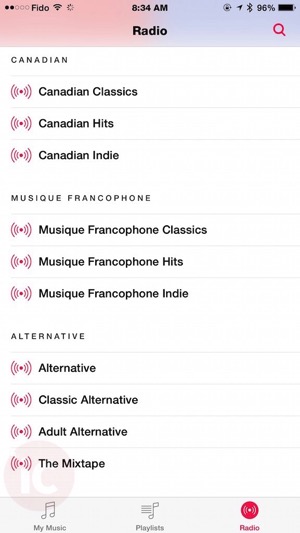 The stations are not in operation as music does not stream when you press play. Also, landing pages for Apple Music still are showing, and as you can see below, prices are listed at $9.99 and $14.99 for the Individual and Family plans. While these the announced USA prices, regional pricing for Canada will be announced later, according to Apple’s original press release. 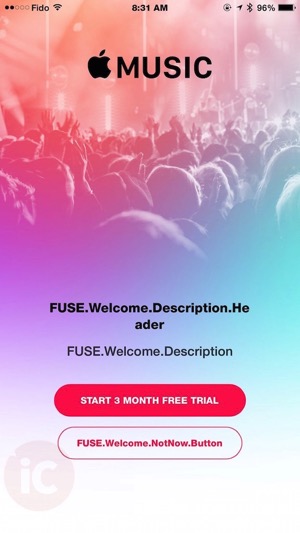 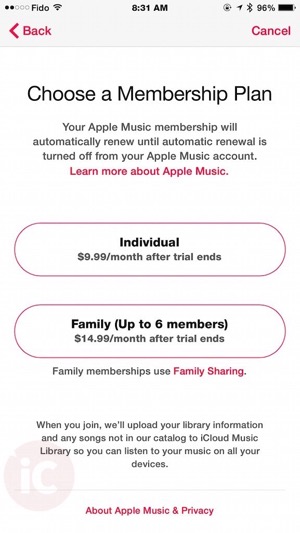 Remember iTunes Radio? That was rumoured for an ‘early 2014’ launch here but never materialized. Maybe Apple Music will make up for its absence?

Apple Music is set to launch at the end of the month in over 100 countries, while the Canadian website says it’s “coming soon”.