Apple Music is getting lyrics from service Genius today, with the new feature available today for Genius.com and the latter’s iOS app:

Starting today, Apple Music subscribers who visit Genius will be able to play any song in full right from the song page, simply by signing into their Apple Music account. 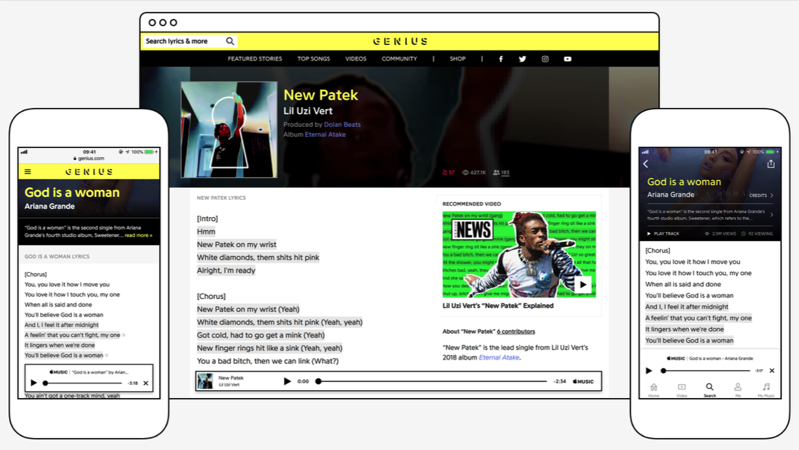 Genius is a lyric service which has long been available with Apple Music competitor, Spotify, since 2016. But now it’s available for Apple Music subscribers.

“Being able to read lyrics and annotations on Genius while you listen along on Apple Music is a dream Genius experience,” said Ben Gross, Genius’s Chief Strategy Officer, in a company blog post. “We’re proud to make Apple Music our official music player, and we’re doubly excited to bring Genius lyrics to their amazing platform.”

It would be nice to see this implementation built right into the Music app on iOS at some point, similar to how Genius is built into the Spotify iOS app.