Apple has announced the launch of a new iOS app called Music Memos, which transforms the iPhone or iPad into a handheld studio, as it allows musicians and songwriters to quickly capture, organize, and develop their musical ideas.

“Musicians around the world, from the biggest artists to aspiring students, use Apple devices to create amazing music; the innovative new Music Memos app will help them quickly capture their ideas on iPhone and iPad whenever inspiration strikes,” said Philip Schiller, Apple’s senior vice president of Worldwide Marketing. “GarageBand is the most popular music creation app in the world, and this update helps everyone easily tap into their musical talent with the powerful new Live Loops and Drummer features, and adds support for the larger iPad Pro screen and 3D Touch on iPhone 6s and iPhone 6s Plus.”

Also, as part of Apple’s effort to provide great productivity tools for musicians, the company has announced a major update to Garageband for iOS, introducing various new features, such as Live Loops.

As Ryan Adams, singer-songwriter and producer emphasizes in the press release, he uses Voice Memos and Notes to quickly sketch his ideas for songs before they’re lost. +Music Memos is as if those two apps have come together to form some kind of superpower for songs,” he says.

The Music Memos app was inspired by Voice Memos, but takes functionality even further by adding musician-friendly features designed specifically for songwriting and developing musical ideas. It allows users to record any musical instrument through the iPhone’s built-in microphone in a high-quality, uncompressed format; and then name, tag, and rate it to start building a library of ideas.

Music Memos can also analyze the rhythm and chords of acoustic guitar and piano recordings and instantly add drums and a bass line to provide a virtual, customizable backing band that plays along to match the feel of the song, the press release reads.

As mentioned above, Apple has also released a major update to Garageband, version 2.1, which introduces Live Loops, a feature inspired by DJ hardware controllers and drum machines; and Drummer, with nine EDM and acoustic virtual session drummers.

Here is T-Pain mixing a beat with the new GarageBand (via The Verge): 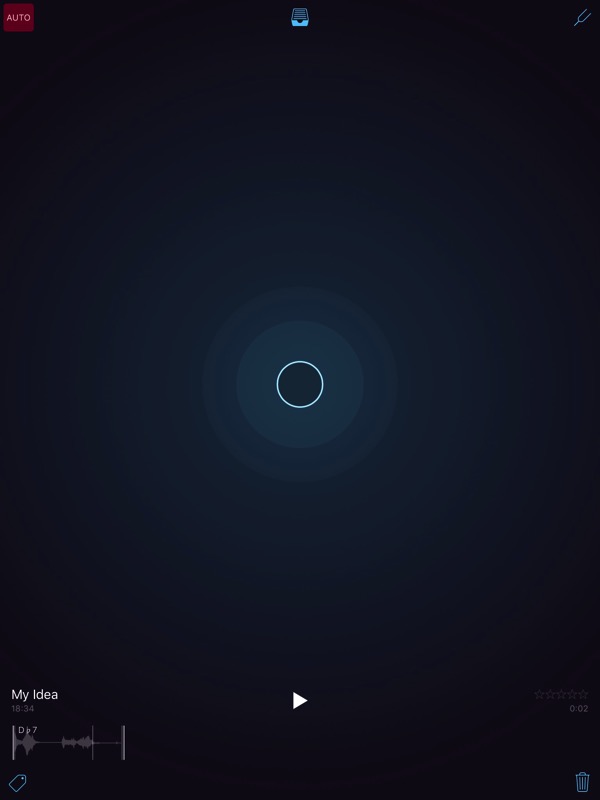 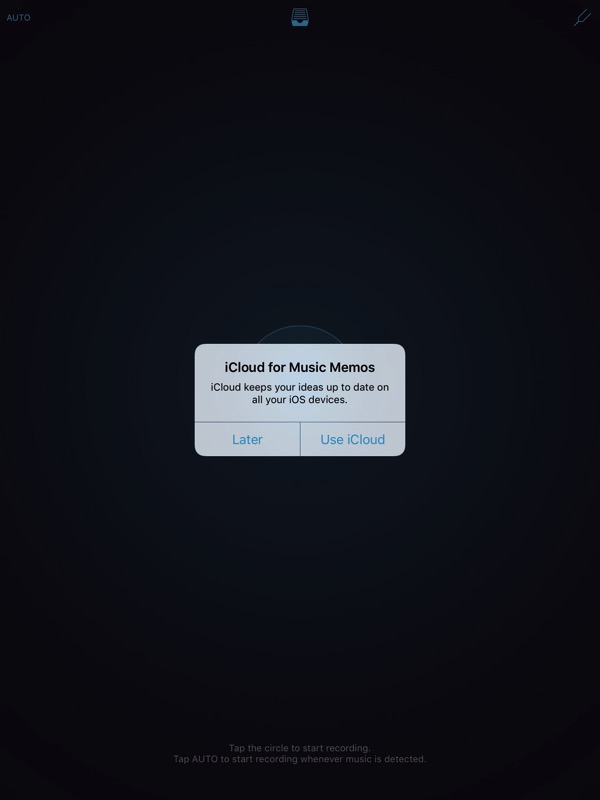 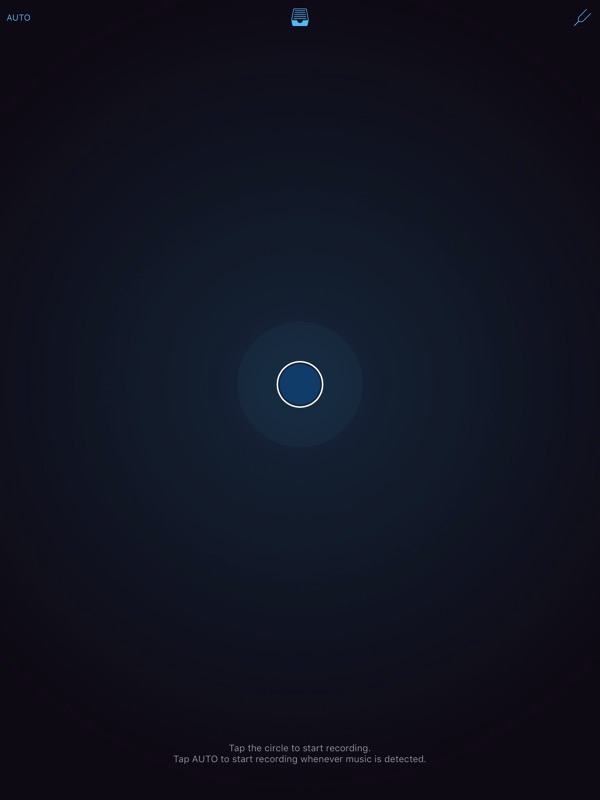 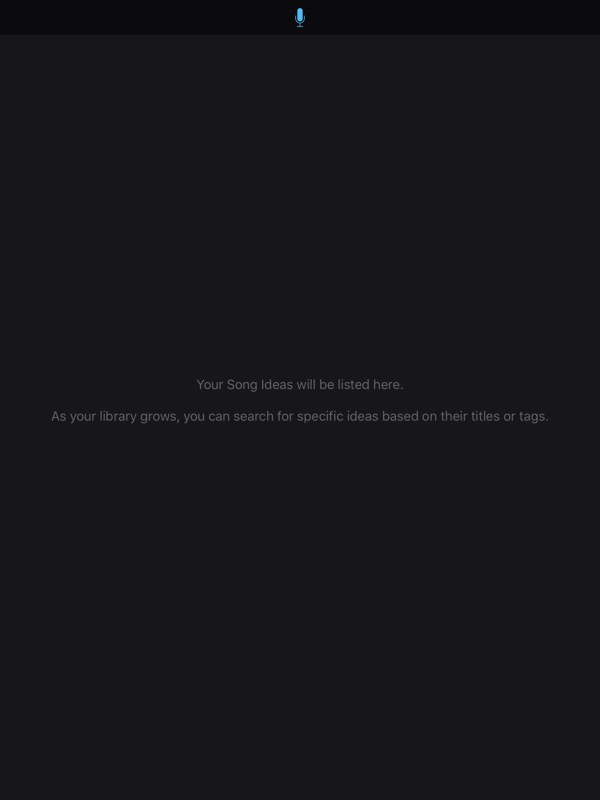