American R&B mogul R. Kelly no longer ‘has the keys to ignition’ when it comes to being featured in playlists on Apple Music, Spotify and Pandora. 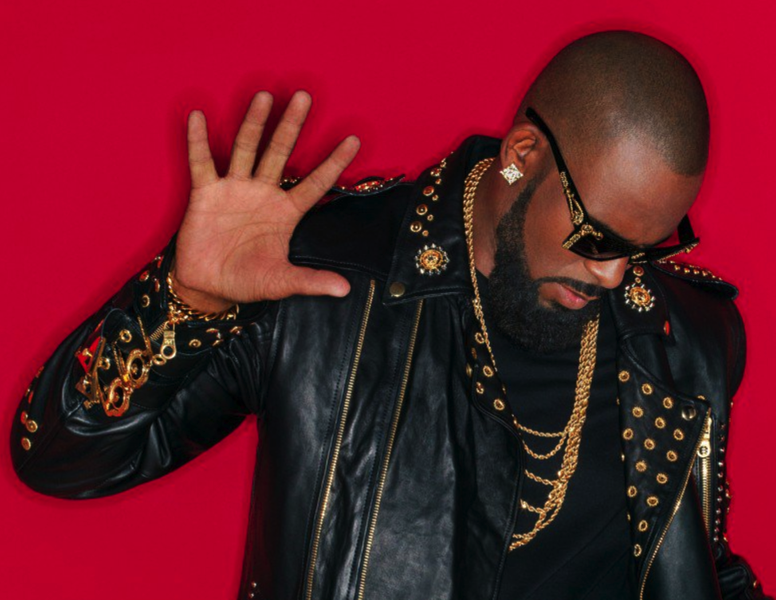 Yesterday, Spotify announced it would be pulling R. Kelly from featured playlists, under a new policy against “hate content and hateful conduct.” The musician is currently accused of of multiple sexual misconduct and assault allegations, reports Rolling Stone.

Sources told Pitchfork and The Blast that Apple Music had quietly pulled R. Kelly from featured playlists before Spotify’s announcement and that Pandora does not currently promote the singer’s music. R. Kelly’s music is still available on both streaming platforms – and Spotify’s – but users have to search for it specifically, rather than coming across it on company-curated playlists. Apple Music said its decision was made weeks ago; Pandora said it has been overhauling its approach to “artists with unacceptable conduct” for months. “Pandora’s policy is to not actively promote artists with certain demonstrable behavioral, ethical or criminal issues,” the company said in a statement.

All three companies have stated they are evaluating artists on a case-by-case basis, as policing artists over behaviour and criminal allegations can be tricky to manage. For R. Kelly, the #MeToo movement has the artist in the spotlight, as it appears he may be attending one less after party and clearing of hotel lobbies.