Apple Music Subscribers Report Ads Being Inserted into their Streams 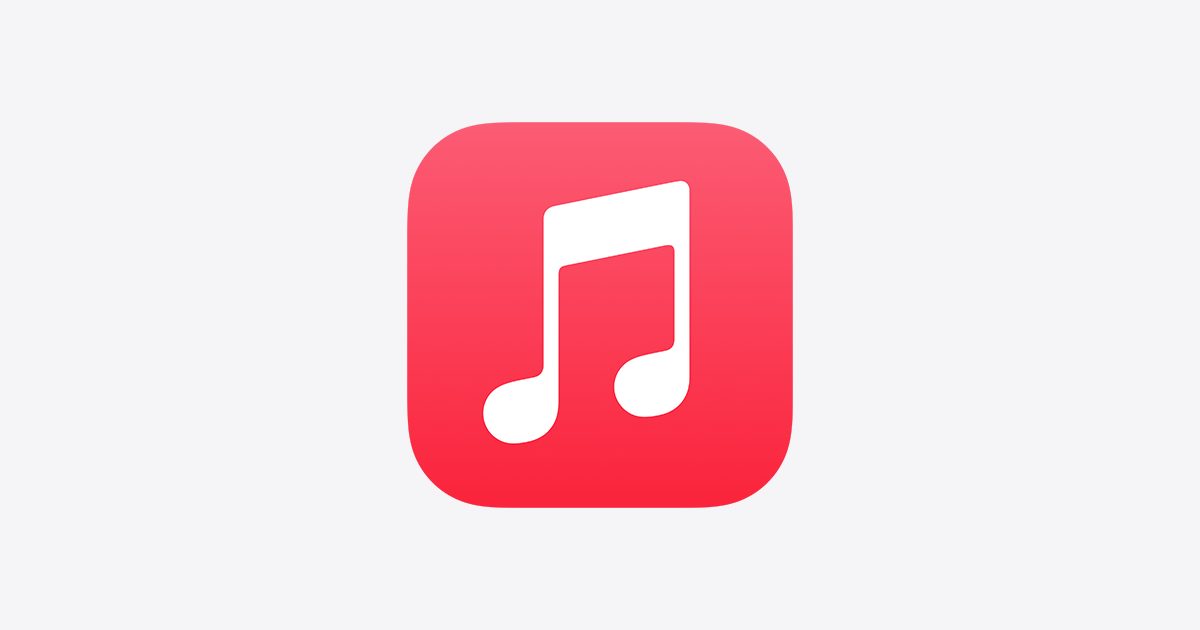 According to Dalrymple, he was listening to the Apple Music classic rock station when he heard an ad for an unrelated radio show. The station he was listening to was Apple’s own, not a public radio station. “You can’t have my money and put in ads too,” Dalrymple said in a tweet, disappointed.

Apple says @AppleMusic is ad free, yet I’m hearing 40 second ads for some shitty radio shows when I listen to Classic Rock. I’m paying for the service, you can’t have my money and put in ads too. Anything that interrupts my music is ad! You are better than this Apple! I hope!

Also happened to me when listening to classic rock.https://t.co/s3hLzmxN5j

Six Colors‘ Jason Snell reported a run-in with the phenomenon as well. Snell also said Apple is “inserting interviews into their playlists,” which can’t be auto-skipped even if you dislike them.

You, @gruber or @reneritchie need to write about this. It’s absolute bullshit.

None of the Cupertino, California-based tech giant’s Apple Music plans are supposed to contain ads. Not even the cheapest, $4.99 Voice and Student plans, the former of which made its debut late last year, are ad-supported.

Apple is yet to officially comment on the situation.