Apple has released its preview of new 2020 emojis coming this year to iPhone, iPad and Mac. 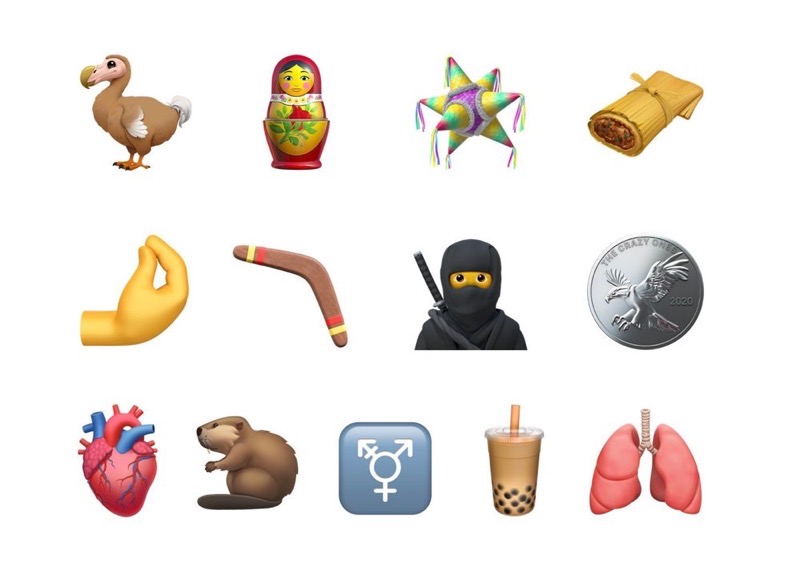 According to Emojipedia, the preview was released in time for World Emoji Day, taking place on July 17. Below is the list of new emojis coming from Apple in 2020:

The nesting dolls emoji has fine details as it uses Apple’s existing flower emojis to decorate the front of the doll.

For Canadians, the addition of ‘beaver’ just adds yet another Canadian-ism to the emoji keyboard.

Aside from the new emojis above, for Memoji stickers in iOS 14, Apple will allow for new mask and various headwear in an assortment of colours. Also new in iOS 14 is an emoji search for Apple’s iOS keyboard. When users tap the emoji keyboard icon in the lower left, a new ‘Search Emoji’ field pops up.

When can we expect these new emojis? Most likely when Apple releases iOS 14, iPadOS 14 and macOS Big Sur (OSX 11) this fall.