Apple’s new website for its expanded set of educational classes titled “Today at Apple” has just gone live, allowing customers to view available courses and sign up for classes. The company had announced its plans to offer an expanded set of educational sessions at its stores last month, which will now feature more in-depth training on how to use its devices and products. The launch kicking off this week includes 4,000 sessions per day across Apple’s stores. 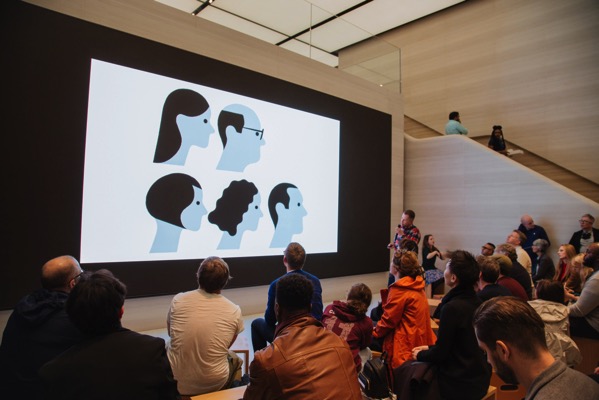 The company says that the hands-on sessions collectively called “Today at Apple”, will be led by highly-trained team members, and in select cities world-class artists, photographers and musicians, teaching sessions from basics and how-to lessons to professional-level programs (via TechCrunch).

“At the heart of every Apple Store is the desire to educate and inspire the communities we serve,” said Angela Ahrendts, Apple’s senior vice president of retail, during a recent interview.

According to the new “Today at Apple” website, the early lineup includes performances in the U.S. by Lil Buck, Charlie Puth, and Leon Bridges in San Francisco; Christopher Martin and Estelle in Brooklyn and SoHo NYC, respectively; a music lab by Steve Lacy in Brooklyn; as well as art and photography related sessions featuring Tyler Hansen and The Selby (SF), Timothy Mulcare and Buff Monster (Brooklyn), and Cody Guilfoyle and Jeremyville (SoHo).

Elsewhere in the world, similar sessions will be offered in cities like London, Paris, Berlin, Dubai, and Tokyo.

Update: Today at Apple also launches in Canada as well. Just visit this page and it will detect your location, showing all available classes in your area. 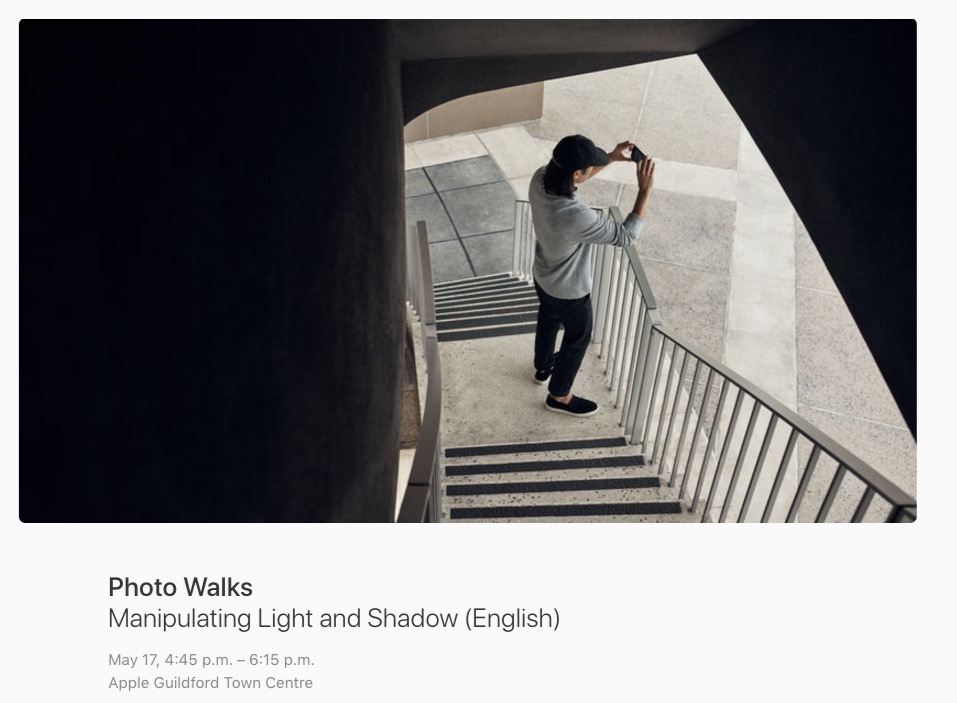