Apple is widely rumoured to release a lower-priced 13-inch notebook starting at under $1,000 later this year and today, a report by Taiwan’s Economic Daily News has claimed that the said notebook will use Intel’s eighth-generation Kaby Lake Refresh processors (via MacRumors). 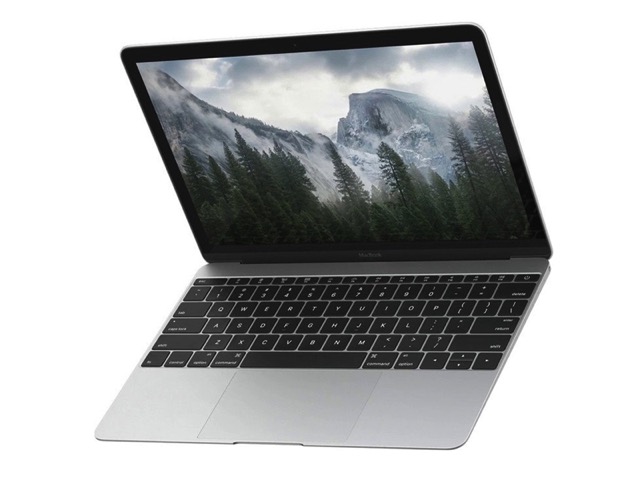 Reports so far have revealed that Apple will release a new entry-level 13-inch notebook in the second half of 2018, potentially replacing the $999 13-inch MacBook Air. Apple’s long-term aim was to replace the MacBook Air with the 12-inch MacBook but sales of the Air have remained strong thanks to its affordability.

Today’s report suggests that Apple’s lower-priced notebook would be significantly faster than the latest MacBook Air models, thanks to the Kaby Lake Refresh chips. Although Intel will be releasing the newer and faster Whiskey Lake processors later this year, they might not be ready in time.

The translated report suggests that Apple’s decision to use the Kaby Lake Refresh processors, manufactured based on a 14nm process, is due to repeated delays with Intel’s transition to Cannon Lake chips, based on a 10nm process. The latest word is that Cannon Lake won’t be ready until the end of 2019.

The Kaby Lake Refresh lineup includes quad-core Core i5 and Core i7 processors with base clock speeds between 1.6GHz and 1.9GHz, and max Turbo Boost speeds between 3.4GHz and 4.2GHz. The 15W chips feature integrated Intel UHD Graphics 620, with support for up to 32GB of DDR4 or LPDDR3 RAM.

It is also believed that Apple will debut the said notebook at an October event, and not during its iPhone launch event in September.