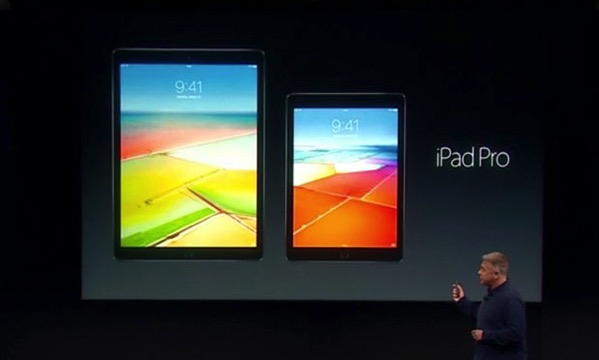 Citing “reputable supply chain analysts”, a report by MacRumors is claiming that Apple may announce new products between Monday, March 20 and Friday, March 24. While the unnamed sources did not give out details about which products Apple is expected to unveil this month, rumours strongly suggest that a trio of new iPad Pro models may be announced.

A trio of new iPad Pro models will be unveiled as early as this month, including an all-new 10.5-inch model with slimmer bezels and updated 9.7-inch and 12.9-inch versions.

Apple has yet to invite the media to an event this month, however, and those invites would be on shorter notice than usual if it is indeed planning to announce new products this way as early as next week.

Rumours so far have hinted that the all-new 10.5-inch iPad Pro will have slimmer bezels, and possibly no Home button, allowing it to have the same overall footprint as the 9.7-inch iPad Pro. Meanwhile, the updated 12.9-inch iPad Pro will feature a 12-megapixel rear camera and True Tone display like the current 9.7-inch model.

During the 'Made by Google' launch event earlier today, Google unveiled an entirely new addition to its Pixel portfolio — Pixel Watch — and teased yet another one by previewing its first Android tablet, the Pixel Tablet, on stage. Pixel Tablet brings Google's Pixel experience to a much larger screen (although Google didn't say exactly...
Nehal Malik
18 mins ago