Apple is continuing to beef up its News App, announcing this morning the launch of a 2018 section covering the U.S. midterm elections. 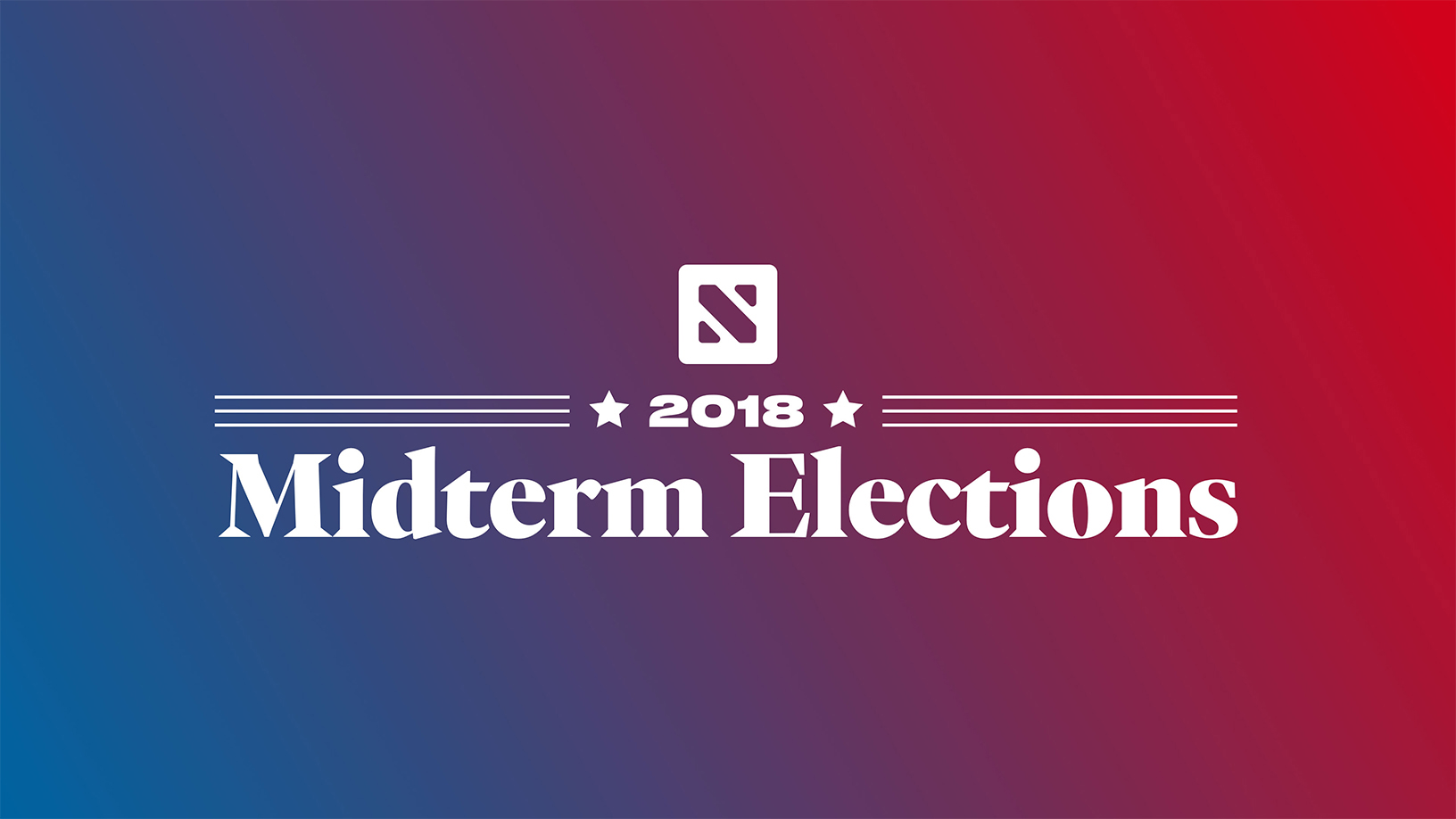 According to a new press release from the Cupertino company, the new section will offer coverage from Fox News, Vox and other selected outlets, along with exclusives like The Washington Post’s Election Now dashboard, a weekly briefing from Axios and Politico’s Races to Watch.

From Apple’s announcement, the section builds on the app’s focus on using a team of editors to discover and spotlight “well-sourced fact-based stories.”

As part of the new election tab, there will also be several special features. “The Conversation,” Apple says, will be a set of opinion columns “about hot-button issues” from a variety of sources. “On the Ground,” meanwhile, will focus on more local reporting, highlighting articles that examine issues particularly topical to the reader’s location. 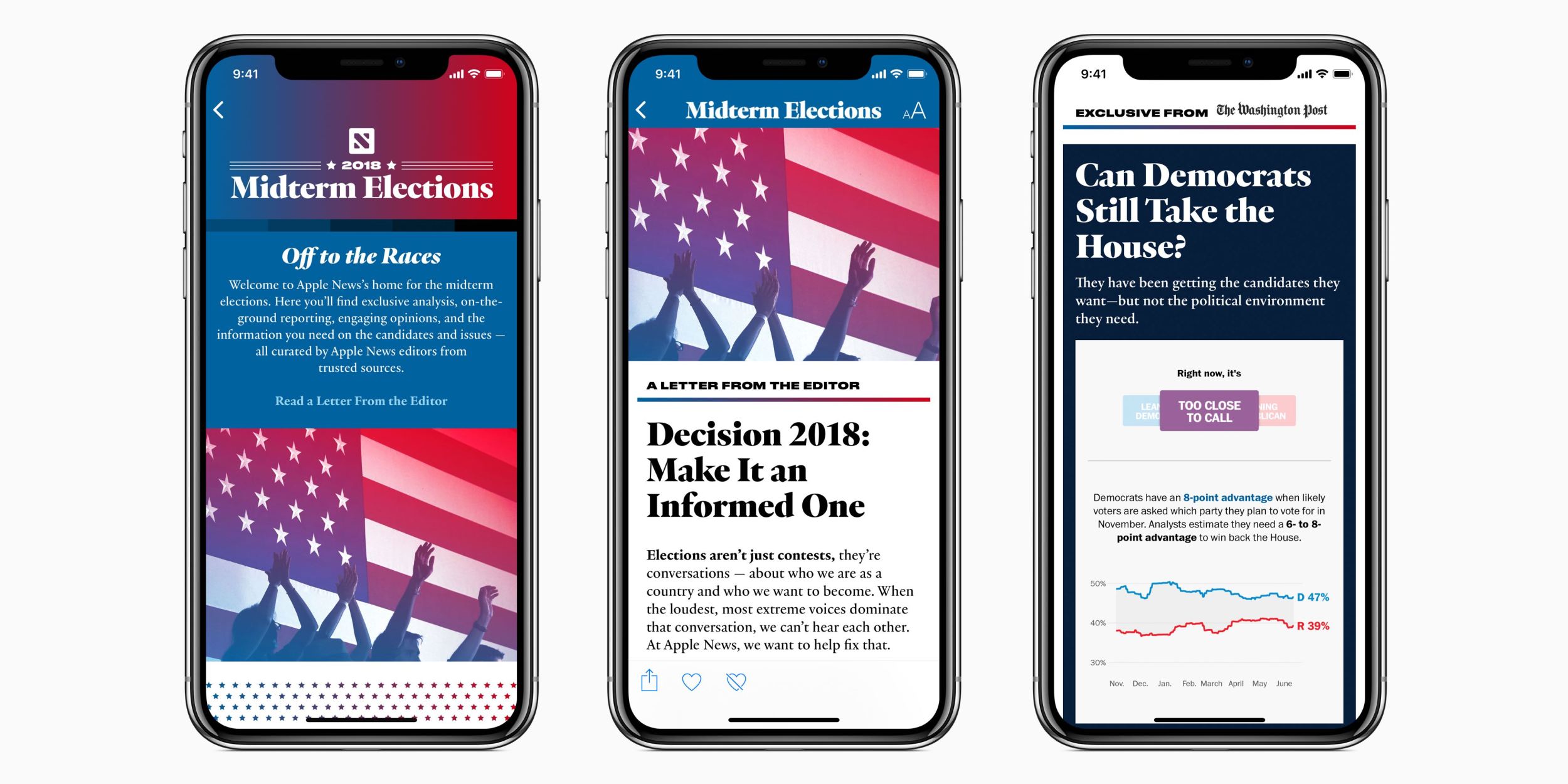 “An election is not just a contest; it should raise conversations and spark national discourse. By presenting quality news from trustworthy sources and curating a diverse range of opinions, Apple News aims to be a responsible steward of those conversations and help readers understand the candidates and the issues.”

Tech’s fight against fake news is likely to ramp up ahead of the November elections, as Apple, Facebook, Twitter, and Google seek to tamp down the spread of misinformation.

Apple News is still only available in the United States, United Kingdom, and Australia, unfortunately. There is no word on when or whether Apple plans to expand the service to Canada.