How to Get Apple News in Canada on iOS 12

Apple News launched back in 2015 for users in the United States when iOS 9 was announced at WWDC. Canadians thought they’d get the news aggregator app in iOS 10, but that didn’t happen, but we did get a news widget instead. 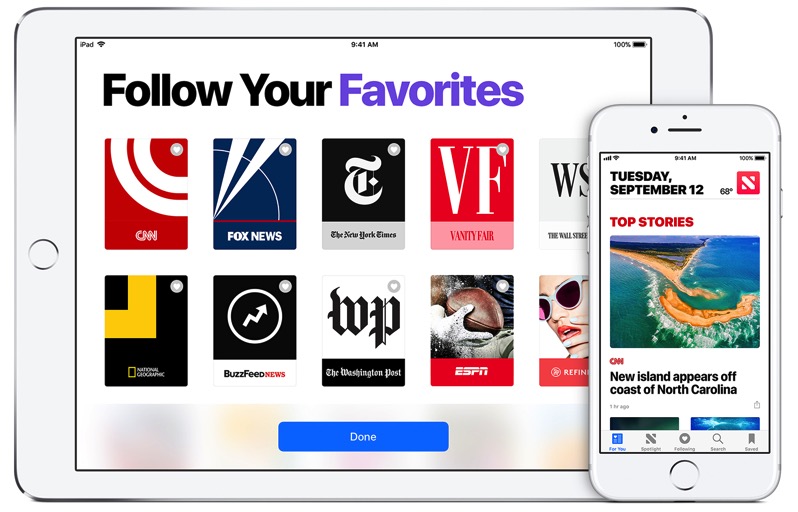 The Apple News app was still absent in iOS 11 for Canadians and it’s still not here yet with iOS 12, as it’s only available for those in the US, UK and Australia.

So how to get the Apple News app in iOS 12 (or earlier) in Canada and beyond the US, UK and Australia? It’s really simple, and if you haven’t tried this workaround yet, let’s give it a go.

Step 2: Change your Region to the United States. It’ll ask if you want to change the language to English (USA), but you can just retain whatever language you have already chosen.

Once you’ve done this, exit Settings and you’ll see the Apple News app on the last page of your home screen.

Apple News will work as normal in Canada, but the majority of curated news will be U.S. headlines by default.

You can search for other channels, topics and stories to follow if you want some Canadian news sources:

Apple News is much easier on the eyes to read versus the Google News iOS app, but the latter finds local news headlines much better.

Apple recently acquired magazine service Texture (which was partly owned by Rogers Media) in March, and will reportedly offer a premium news subscription service in the future. Apple News is the new ‘waiting for Apple Pay’ in Canada and should eventually launch here, right?