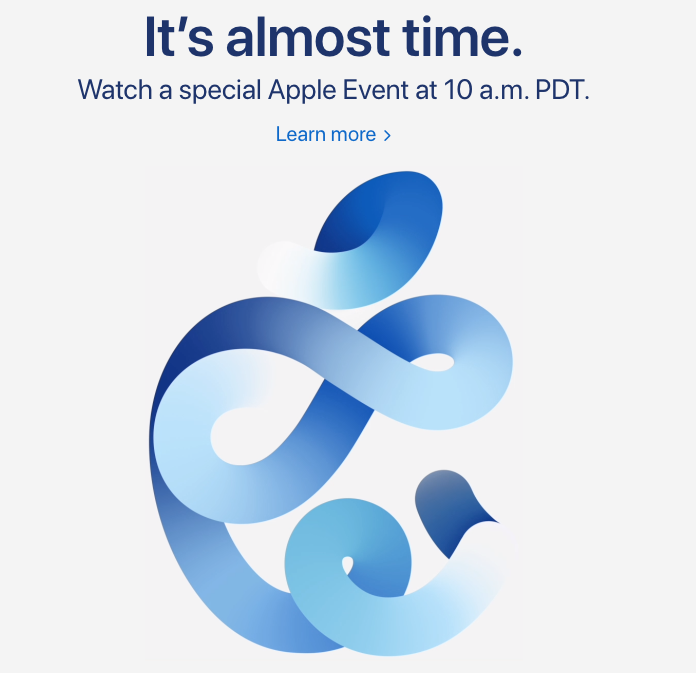 Apple’s ‘Time Flies’ special event is set to kick off in under three hours, set for September 15 at 10AM PT / 1PM ET.

Compared to years in the past, it’s now incredibly easier to watch an Apple event live.

All you have to do is tune into Apple’s YouTube channel below, or visit Apple’s website to watch directly from their Events page.

To watch the Apple September special event live stream, just visit the links above on any device. You can also watch on your Apple TV under the Events app. Let’s see what Apple has in store for us with Apple Watch Series 6 and a new iPad Air…and possibly more.

We’ll have full coverage of today’s event here on iPhone in Canada so stay tuned!