Apple held a special event this morning at the Brooklyn Academy of Music, Howard Gilman Opera House, in New York City. If you missed the event live, Apple has made the replay available on its website. 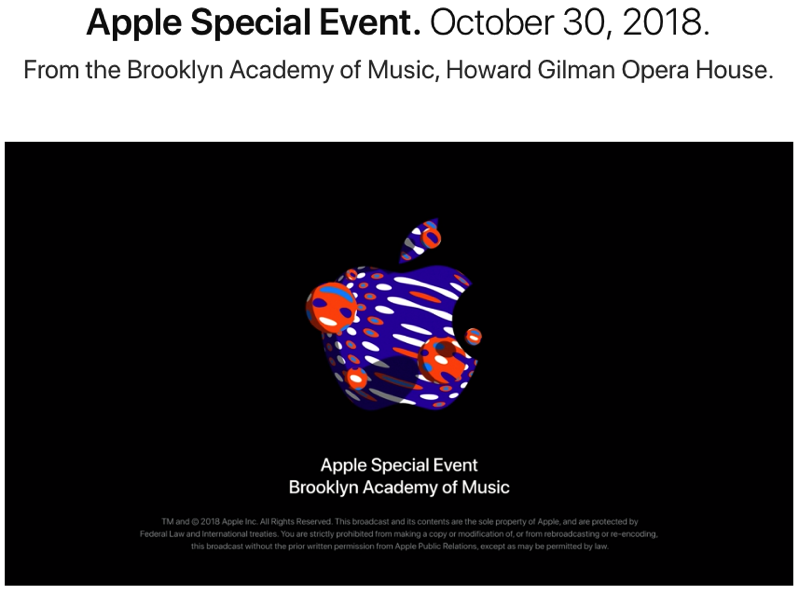 Click here to watch the October special event on Apple’s website or on the Events app on Apple TV. Full streaming requirements below:

The video should eventually hit YouTube and iTunes soon as well.

TikTok has revealed its 2022 year in review, highlighting the latest trends, creators, movements and moments that made this year one to remember in Canada and around the world. According to the social network, it says the “TikTok community elevated and celebrated creative expression in new ways–discovering, creating and sharing content that captured our collective imagination.” […]
Gary Ng
57 mins ago