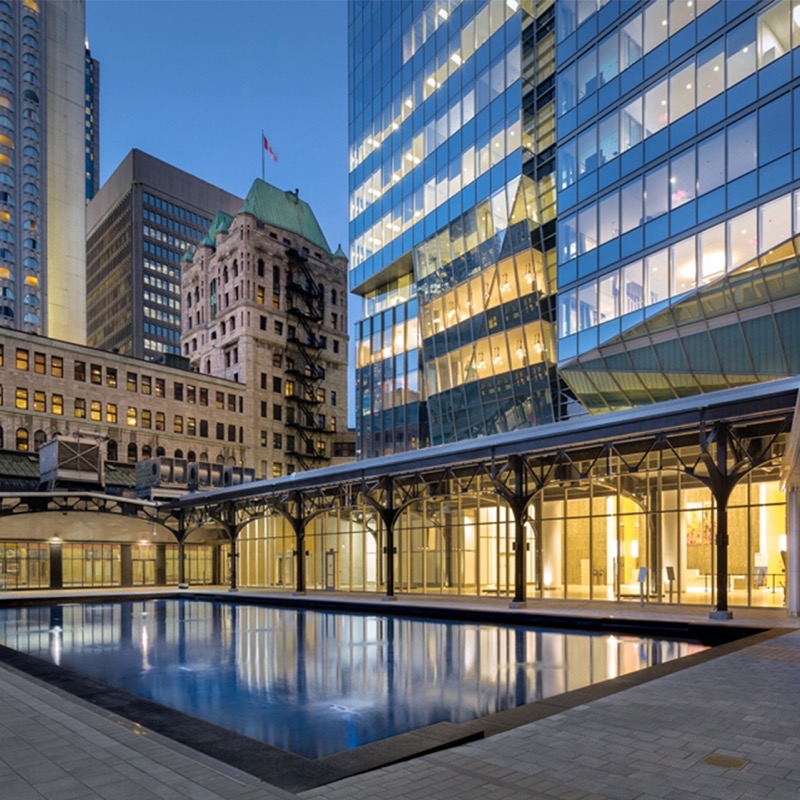 Apple is set to expand its footprint in Montreal, Quebec, as according to sources speaking with The Logic, it will move into a larger office space in the city:

In March, Apple will open its space in the 26 storey Deloitte Tower, a stone’s throw from the Bell Centre, home to the Montreal Canadiens. Currently under construction, Apple’s office will occupy half a floor of the 495,000 square foot tower, according to sources.

Apple has an existing office in Montreal but the new space is seen as an upgrade. Deloitte Tower is owned by Cadillac Fairview and rent in the new building is said to be roughly $34 to $36 per square foot, according to an unnamed source.

Back in 2015, Apple Canada moved its headquarters from Markham to downtown Toronto, in Ontario.

Later this year, Apple is expected to open an office in downtown Vancouver, B.C., at 400 West Georgia, a new futuristic-looking tower owned by developer, Westbank.

The Logic says based on LinkedIn data, there are over 1,500 Apple employees based in Vancouver, Toronto and Montreal.