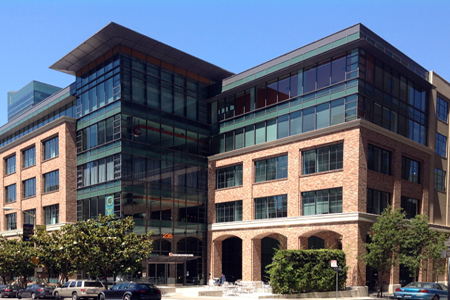 As Apple has declined to comment on the matter, the reason for the lease remains under wraps. What is known is that Beats Music (now owned by Apple) will lease a 26,000-square-foot space in San Francisco’s Dogpatch neighbourhood by 2017.

The Apple-leased space in the SoMa building, located on Second Street between Howard and Folsom Streets, could hold between 400 and 500 employees, according to industry standards for employees per square foot.

It is worth noting here that a big chunk of Apple’s Bay Area employees (40%) live in San Francisco, which is followed by those living in San Jose. Recently, Apple has agreed to rent a huge, 300,000-square-foot space in San Jose in a possible effort to reduce employees’ time spent in traffic.

Meanwhile, Apple continues to build its spaceship-like headquarters, which should be ready by the end of next year. When ready, it will be open to visitors, who, although they won’t have access to the whole building, will be able to enjoy a café on the ground floor, shop for the latest Apple products, and enjoy the rooftop view from about 23 feet up.