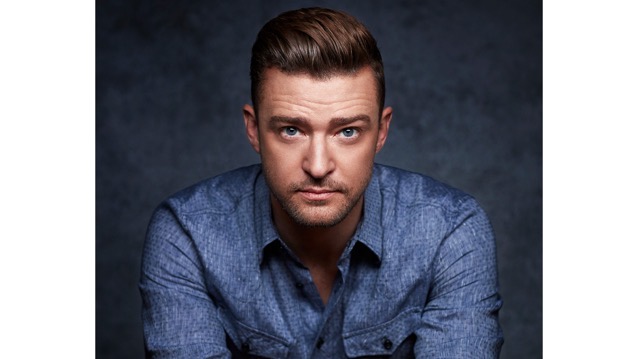 Written by Cheryl Guerriero, ‘Palmer’ follows a former college football phenomenon named Eddie Palmer who, after a stint in prison, returns to his hometown to get his life back on track.

There, he faces not only lingering conflicts from his past but also a much more surprising challenge as he finds himself suddenly in charge of a unique young boy who has been abandoned by his wayward mother.

‘Palmer’ joins the growing list of upcoming Apple original films, including the recently announced ‘Snow Blind,’ ‘Emancipation,’ ‘Killers of the Flower Moon,’ and ‘The Sky is Everywhere.’