Apple has announced it has paid out over $10 billion to developers today at WWDC 2013, an increase from the $5 billion noted at last year’s conference.

Some other stats from CEO Tim Cook: 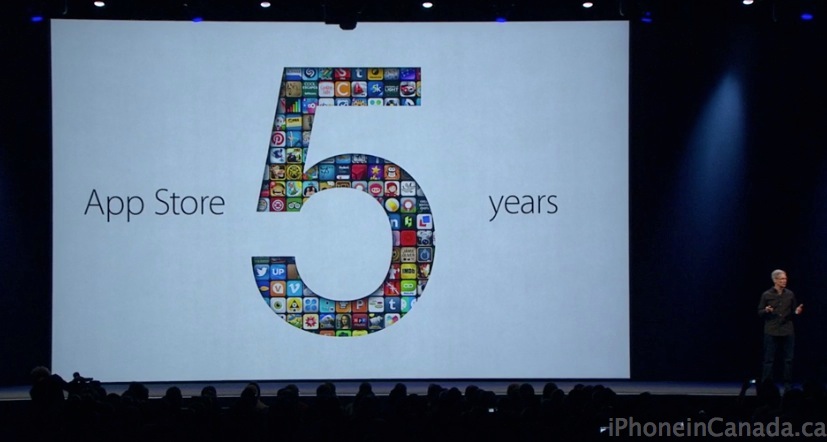