Apple officially announced the name for its next campus last week, calling it Apple Park, with the auditorium named the Steve Jobs Theater, honouring the late Apple co-founder. 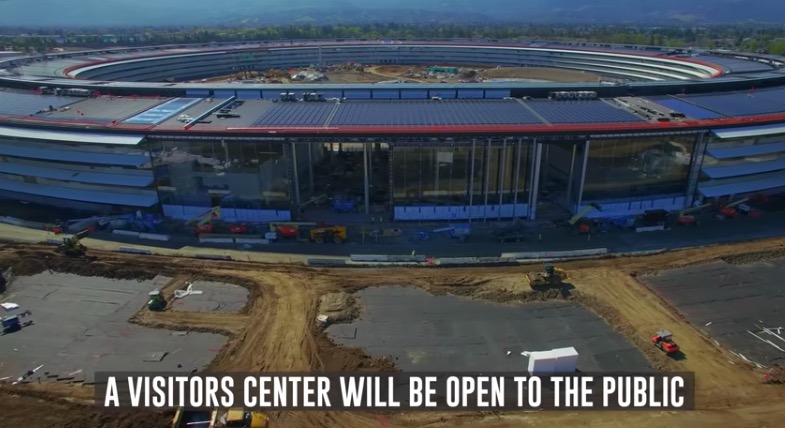 As we head into March, drone pilot Matthew Roberts has released his latest video showcasing Apple Campus 2…err…Apple Park, in all its glory.

The flyover shows Apple’s R&D centre looking nearly complete, while solar roof installations have been finished on both external garages. The main building itself also continues to see solar roof panel installations, while landscaping continues to be planted throughout the site, especially above the parking access tunnel.

The fitness centre continues to see “major changes”, according to Roberts, while the interior of the site is seeing more landscaping and development as well.

Apple Park is set to open this April, and will have a visitors’ centre and cafe available to the pubic. Check out the video below: