After crunching the patents granted by the US Patent and Trademark Office last year to identify patent trends for 2015, IFI Claims Patent Services ranked Apple as the 11th-top patent assignee with 1,938 US patents awarded last year (via AppleInsider). 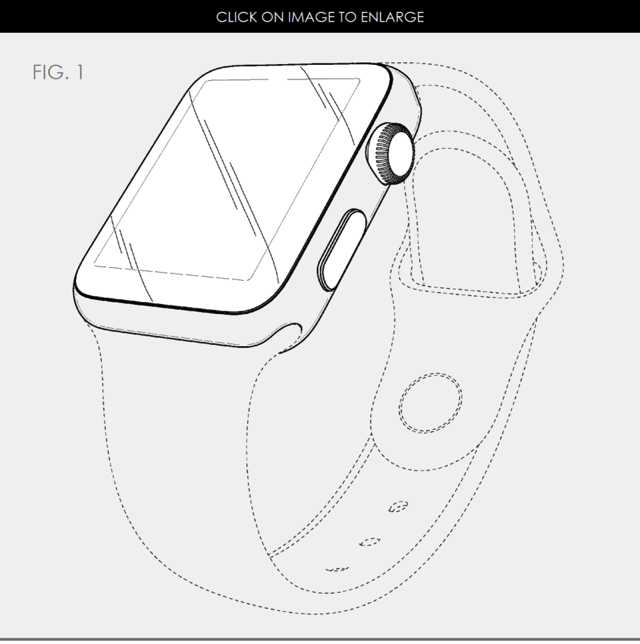 That’s slightly lower than the 2,003 patents awarded a year prior, but Apple managed to keep its position (No. 11) from last year. The top 50 US patent assignees are once again topped by International Business Machines Corp. (IBM) with 7,355 patents.

In the second spot, we find Samsung Electronics with 5,072 patents won in calendar 2015.

The top 50 patent assignees were awarded a combined 79,052 utility grants, accounting for 26% of the total patents awarded by the USPTO last year. IFI identified 42,864 unique assignees in 2015, with 11,109 appearing for the first time.

Today, Samsung has revealed the Galaxy S23 series of devices. During its annual keynote, the company revealed details on the new flagship devices encompassing the Galaxy line. This year, Samsung is pleased to announce the Galaxy S23, Galaxy S23+, and the premium Galaxy S23 Ultra. The new series of Galaxy phones iterates on its predecessors...
Steve Vegvari
8 mins ago

Samsung’s annual Galaxy Unpacked event was held today, showcasing a new lineup of devices. Of course, while the company’s new Galaxy S23 series of smartphones were revealed, Samsung took time to reveal the new Galaxy Book3 laptops. This year sees the launch of a lineup of fresh premium PCs from Samsung. Samsung is launching four...
Steve Vegvari
8 mins ago

Last July, Tim Hortons proposed a free hot beverage and one free baked good, as a settlement in the privacy class action lawsuit involving the coffee chain’s mobile app. Fast forward to today, this free coffee and donut offer has been court approved, according to an email sent out to those involved and received by […]
Gary Ng
9 mins ago