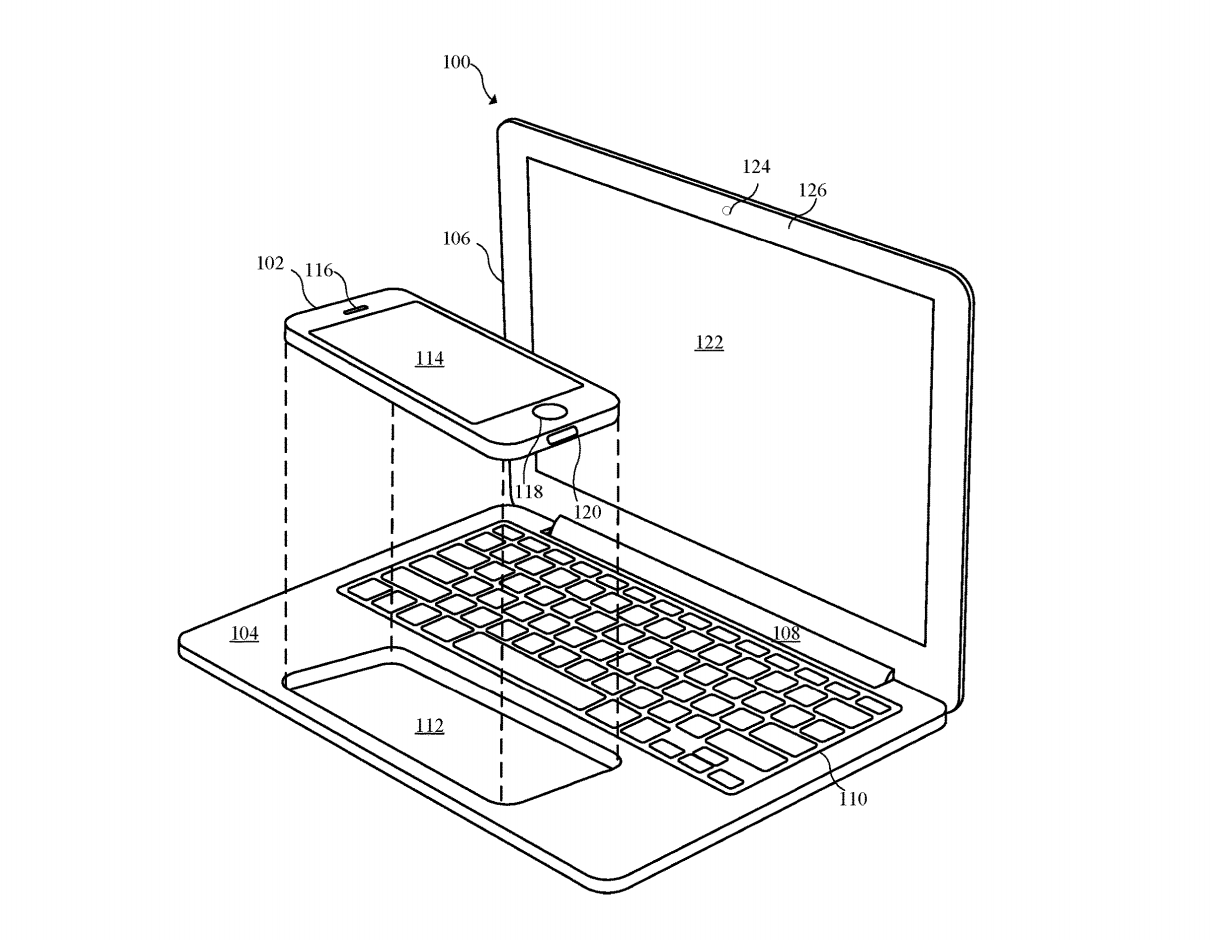 Apple may never release a Microsoft Surface-like hybrid laptop, but that doesn’t mean that the company isn’t exploring alternative ideas.

Apple Insider points to a patent that Apple has filed which indicates that the company may be designing accessories to turn your iPhone or iPad into a laptop. In one example, the iPhone is placed where a MacBook’s trackpad should go.

The patent’s abstract provides a few hints as to what Apple may be working on:

In another example, an iPad is placed in the area where a laptop’s screen is supposed to be. Both situations detail scenarios where the iOS device would provide power to the accessory. It’s also worth noting that the accessories, in either case, would be useless without a “host” device. 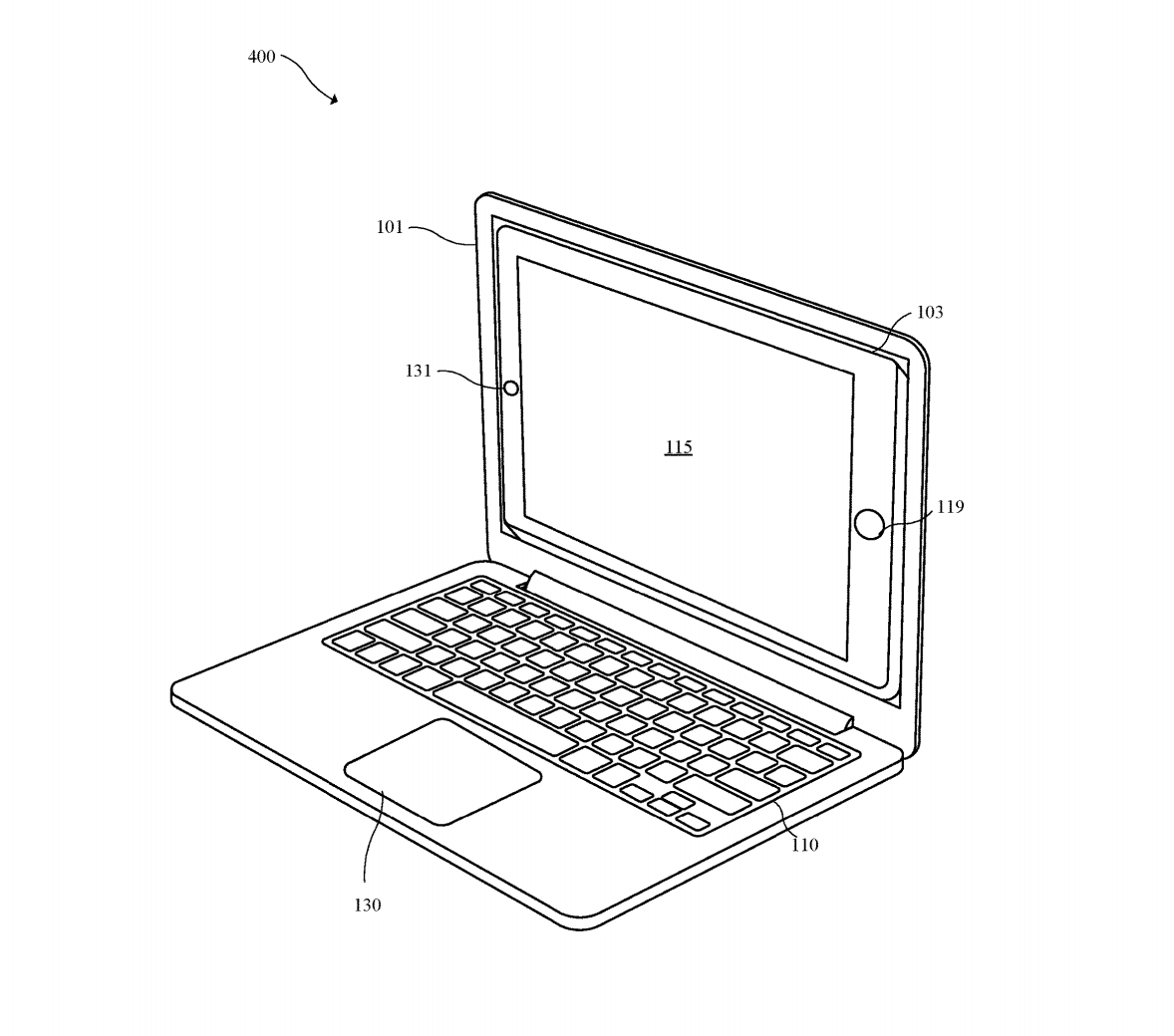 As always, just because a patent has been filed doesn’t mean we’ll see it turned into a product. Only time will tell if Apple will create such an accessory.

Another handy tutorial has been recently shared by Apple on its YouTube channel, and this one details how you can add custom sounds like alarms, appliances, or doorbells to Sound Recognition on your iPhone in iOS 16. The iPhone can continuously listen for certain sounds, such as a crying baby, doorbell, or siren, and notify...
Usman Qureshi
14 hours ago