A new Apple Patent filing published today by the US Patent and Trademark Office (USPTO) has revealed a method that would allow a user to secretly enter “panic mode” on an iPhone when it’s unlocked with a specific finger (via Business Insider). As a result, the iPhone will immediately lock out any personal information and completely reset the device. 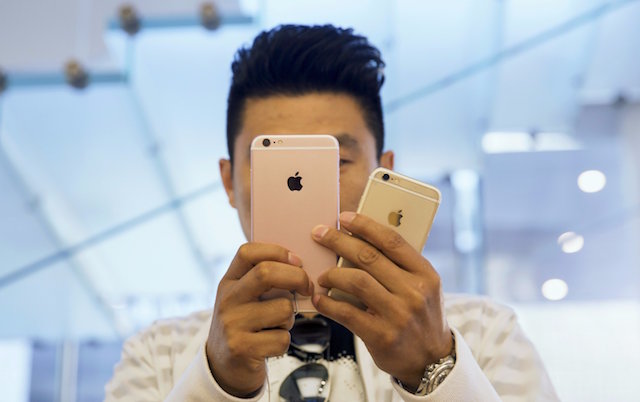 Apple’s filing notes that panic mode is basically a system to lock down the phone if a user is forced to unlock it with their fingerprint. When an iPhone is unlocked using a “panic finger”, the iPhone realises that the user is in distress and limits access to personal data. Apple’s patent also notes that this mode would be useful for emergency situations or if someone is trying to steal the phone.

The panic mode could also be used to capture photographs or video of a thief who is trying to steal an iPhone. Apple says that the iPhone could then securely send those files over the internet to the user’s iCloud account, and could then be turned over to the police. Apple also mentions that panic mode could trigger the iPhone’s microphone, and the user could describe the person who is attacking them.

Other potential functions of panic mode outlined in the patent include a loud alarm that won’t stop until the user confirms they’re safe, or a distress signal sent to nearby iPhones.

You can read more about the patent at USPTO’s website.

We’re rounding the corner into another month and Bell Media today has shared its list of what’s new on the Crave streaming service for February 2023. February is Black History Month and Crave has highlights featuring Black creators, talent, and cultural figures with various curated special collections. One upcoming title is the TSN and Crave Original […]
iPhoneinCanada.ca
17 mins ago