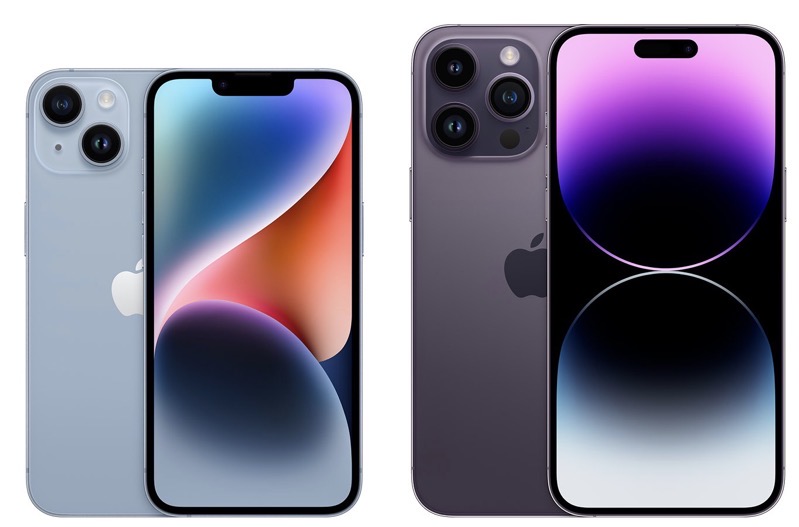 According to a report from Nikkei Asia, Apple has scrapped plans to use NAND flash memory chips from Chinese semiconductor manufacturer Yangtze Memory Technologies Co (YMTC) under pressure from the U.S. government.

Apple had been vetting YMTC, among other potential partners for NAND flash chips, for months now. The company and its products, namely its 128-layer 3D NAND flash memory chips, were being screened and certified for induction into Apple’s iPhone supply chain.

On modern smartphones, NAND flash chips make up the internal storage. Everything from the phone’s operating system to user data is stored on them.

Apple’s decision to hit the brakes on engaging YMTC as a supplier comes as geopolitical tensions rise and the White House implements a new round of export controls against China’s tech sector. On October 7, Washington placed YMTC on its Unverified List, which comprises companies whose end users cannot be verified by U.S. officials.

The U.S. government does not “restrict the acquisition of components or anything else from Unverified List designees,” Washington-based lawyer Harry Clark of law firm Orrick said.

However, U.S. companies cannot share any designs, technologies, documents, or specifications with companies on the Unverified List without a license. The Unverified List often also ends up being a gateway into the Entity List — the U.S.’s official export control blacklist — if a company fails to provide the required information in a certain period of time (usually about 60 days).

YMTC undercuts rivals like Micron and Samsung by at least 20% thanks to subsidies from the Chinese government, granted its NAND chips are still one or two generations behind theirs. Apple originally wanted to start using YMTC’s chips as early as this year for its iPhone 14 lineup.

“The products have been verified, but they did not go into the production lines when mass production of the new iPhone began,” said one of Nikkei Asia‘s sources.

Last month, U.S. lawmakers warned Apple not to use YMTC’s NAND chips in its devices.

Apple previously told government officials that it only planned to use memory chips sourced from YMTC in devices bound for the Chinese market. However, one source told Nikkei Asia that Apple was contemplating eventually sourcing up to 40% of the NAND flash chips for its iPhones from YMTC.

YMTC was also affected by tighter export controls Washington announced earlier this month for U.S.-based semiconductor equipment makers. Under these regulations, U.S. companies are barred from providing services or technical support that would help produce advanced chips to Chinese companies like YMTC.