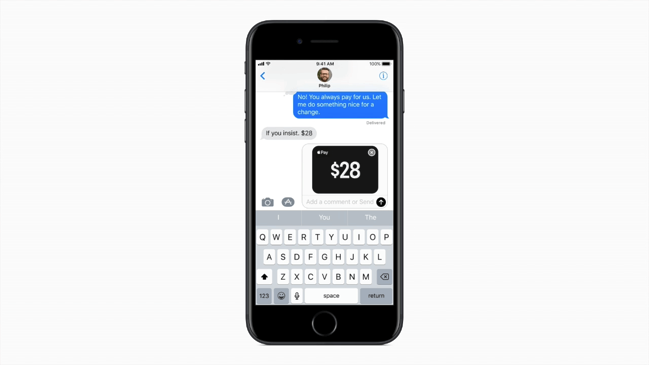 Discovered by the folks over at iHelp BR, references in the latest iOS 11 beta seem to indicate that users wanting to take advantage of Apple Pay Cash in iOS 11 may have to scan a photo ID, such as a driver’s license. According to the source, the iOS 11 beta 7 code also shows that if an ID can’t be verified, users may be blocked from using person-to-person transfers in Messages. 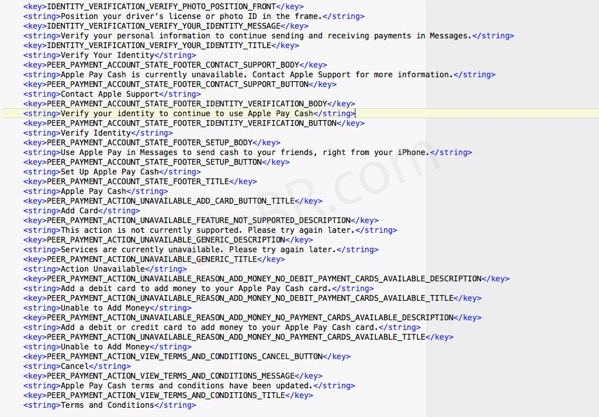 It must be noted however that even if a user is blocked from carrying out person-to-person Apple Pay Cash transfers, any Cash balance should continue to work with other Apple Pay transactions.

Furthermore, the code reveals that the ID requirement may also be linked to a minimum user age. While the exact age limit is unknown, Apple is presumably concerned about children being lured into scams or abusing their parent’s accounts.

One last detail discovered in the latest beta code is that Apple claims that Cash “works best” with a debit card, since the use of credit cards will incur a 3% fee for person-to-person payments

October is right around the corner and as such, PlayStation has revealed the three new PlayStation Plus games for the month. From Tuesday, October 4th until Monday, October 31st, subscribers can redeem Hot Wheels Unleashed, Injustice 2, and Superhot. For the uninitiated, PlayStation launched a new tiered system to its PlayStation Plus service. Starting at...
Steve Vegvari
25 mins ago