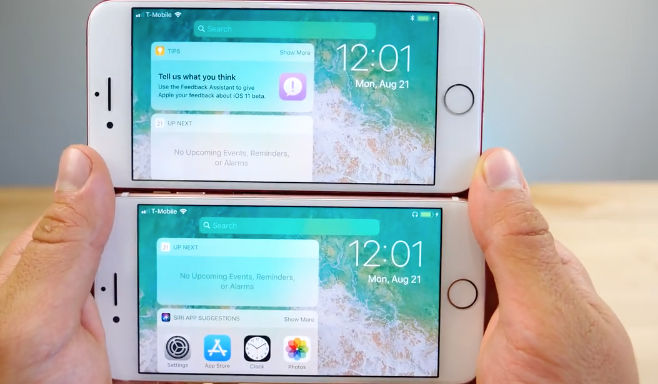 As with iOS beta 6, Apple has continued to refine their mobile operating system, and beta 7 is no different. YouTube channel EverythingApplePro has shared a video detailing 20+ minor tweaks and changes—check it out below:

Again, no earth-shattering changes as expected, since we are pretty close to the final release of iOS 11, ahead of the company’s expected ‘iPhone 8’ special event, which many believe will happen in September.