Users Can Now Also Pay on the Web with Apple Pay

Apple today announced during the WWDC 2106 keynote that Apple Pay users can now also make payments for physical goods and services such as groceries, clothing, tickets, and reservations in their iOS and watchOS apps, as well as in Safari on the web. This means that Apple Pay users might never have to repeatedly type their credit card details in for an online order again. 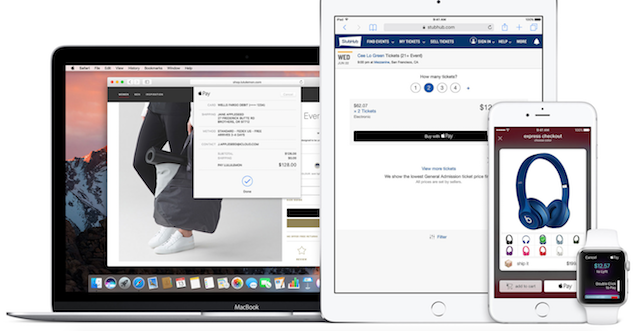 Users can authenticate an Apple Pay purchase on the web through Touch ID, just as they can do with the Apple Watch. By using Touch ID or double-clicking Apple Watch, users can quickly and securely provide their payment, shipping, and contact information to check out with just one touch. Websites will soon be able to offer customers this easy, secure, and private way to pay. 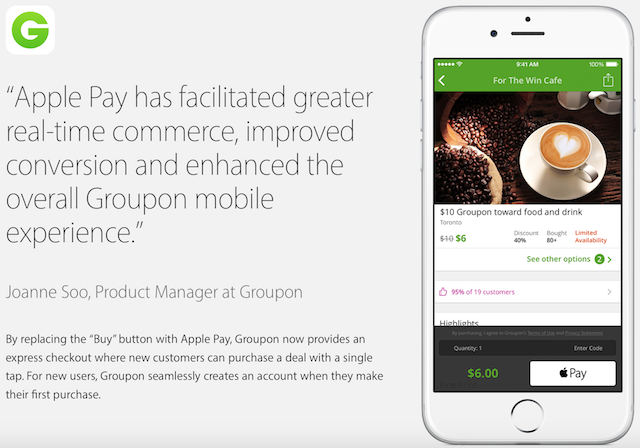 Confirming earlier rumours, Apple today announced that Apple Pay is coming soon to Switzerland, in addition to rolling out in Hong Kong and France, which was also previously reported.