Apple CEO Tim Cook has today dismissed the notion that the tech giant was avoiding taxes in the United States, by calling it “total political crap”, Reuters reports. In an interview with CBS 60 Minutes’ Charlie Rose, he stated that Apple pays every single tax dollar it owes. Apple pays more taxes than any other company because its makes the most money on its products that are best sellers around the world. Two-thirds of Apple’s revenue comes from overseas, Cook explained. 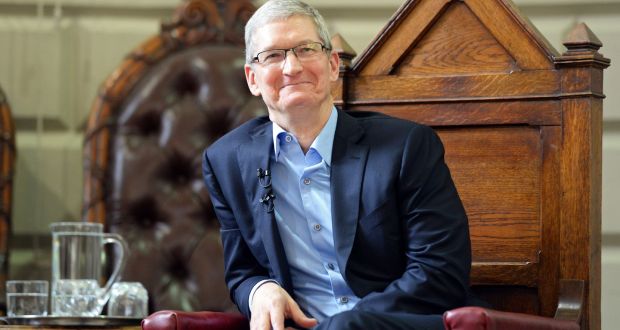 During the exclusive interview, Cook was agitated when reminded by Rose that many in Congress believe Apple is engaged in a scheme to pay little or no taxes on $74 billion in overseas revenue. “That is total political crap. There is no truth behind it. Apple pays every tax dollar we owe,” he said. “We pay more taxes in this country than anyone”.

Like most U.S. multinational corporations, Apple keeps that overseas income in foreign subsidiaries, to avoid U.S. taxes. He says he would “love to” repatriate it but he can’t “because it would cost me 40 percent [in taxes] to bring it home. And I don’t think that’s a reasonable thing to do,” he says. “This is a tax code, Charlie, that was made for the industrial age, not the digital age. It’s backwards. It’s awful for America. It should have been fixed many years ago. It’s past time to get it done.”

Both Republican and Democrats acknowledge that the US tax code needs to be reformed but disagree over how to go about doing it.