A new leak on Chinese social blogging site Weibo claims that Apple will be launching the third-generation Apple Pencil at its “Spring Loaded” event next week. 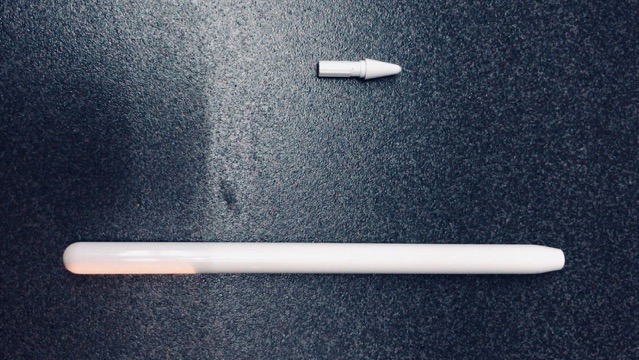 Apple’s “Spring Loaded” event is next week and it is fairly obvious at this point that the iPad Pro is going to be the headline. If we are lucky, we might even get the AirPods 3 on the very same day.

However, according to a new report from 9to5Mac, a leaker that goes by the handle “Uncle Pan Pan” said on the Chinese social networking platform Weibo that the company is gearing up to release the third-generation Apple Pencil.

Given that the 12.9-inch iPad Pro is expected to switch to a mini-LED display panel, an updated Apple Pencil to go along with it makes sense as well. The new display technology might have warranted some major internal upgrades for the Apple Pencil, or it could allow Apple to offer lower latency and other new features for the Pencil.

“Details are scarce, but it is possible the third-gen Apple Pencil includes some new sensors that only work with the displays in the upcoming 2021 iPad Pro, perhaps enabling new features or higher precision for the digital stylus,” reads the report. “One of the new key features expected for the upcoming 12.9-inch iPad Pro is a mini-LED screen, offering increased brightness and contrast levels.”

It is unclear what other products Apple plans to announce at its “Spring Loaded” event next week. There are rumours of an impending iMac refresh with an M-series chip and possibly even an Apple TV refresh with faster internals.