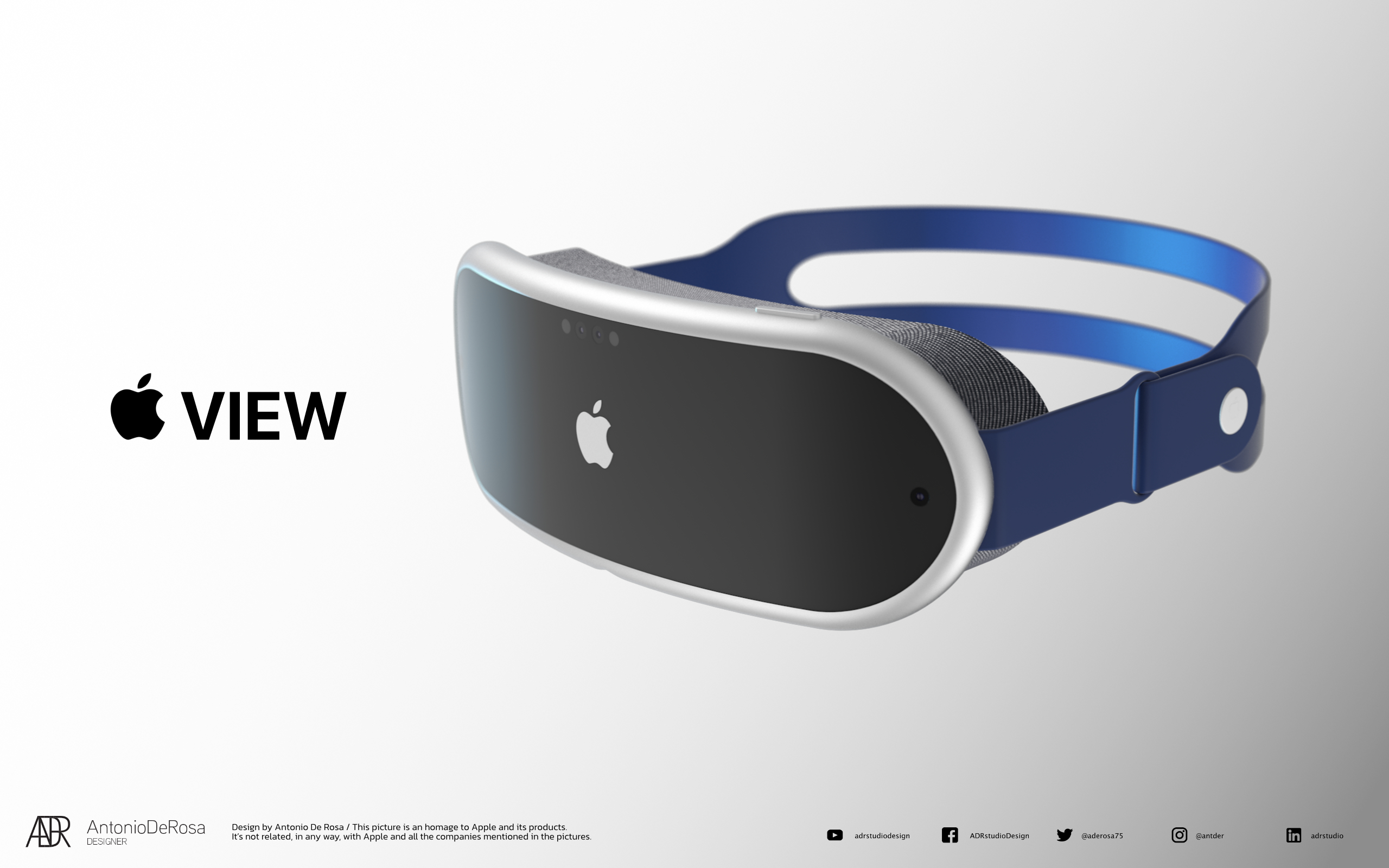 Apple will debut its first mixed-reality headset in 2023, but a follow up pair of lightweight augmented reality glasses have been postponed, according to Bloomberg’s Mark Gurman.

The reason for the pause is due to technical challenges, say unnamed sources, which noted Apple will debut a cheaper version of its mixed-reality headset in 2024 or early 2025 instead.

Lightweight AR glasses were meant to be worn all day, but it remains to be seen if consumers are ready to make that leap, after seeing how Google Glasses failed to make a huge impact.

Apple’s first mixed-reality headset is said to cost roughly $3,000 USD, and include high-resolution displays, over 10 cameras, various sensors and Mac-level M2 processors, on top of a dedicated chip to process AR and VR graphics.

A more affordable headset would leverage iPhone processors instead. Previous trademark filings by Apple indicated devices named ‘Reality Pro’ and ‘Reality One’, powered by the ‘Reality Processor’, suggesting two devices are in the works.

With the AR glasses on hold, Apple is now concentrating on the lower-end mixed-reality headset, say unnamed sources. These AR glasses were at one point said to launch in 2023, but then delayed it to 2025.

“Now, Apple has postponed the rollout indefinitely and pared back its work on the AR device,” writes Gurman.

Back in 2012, a patent revealed details about a future ‘Apple Glasses’ project.

As for the mixed-reality headset coming, Gurman says battery life will be about two hours, with the latter being “cumbersome.” The battery will rest in a user’s pocket and connect to the device with a cable.

Apple has most of its Technology Development Group working on its first mixed-reality headsets, meaning there’s a dedicated group of 1,000+ people focusing on AR and VR developments, says Gurman.