If you thought Apple’s Glass Project had been put on hold, we have great news: a recently granted Apple patent (via Patently Apple) reveals new parameters for their future glasses. 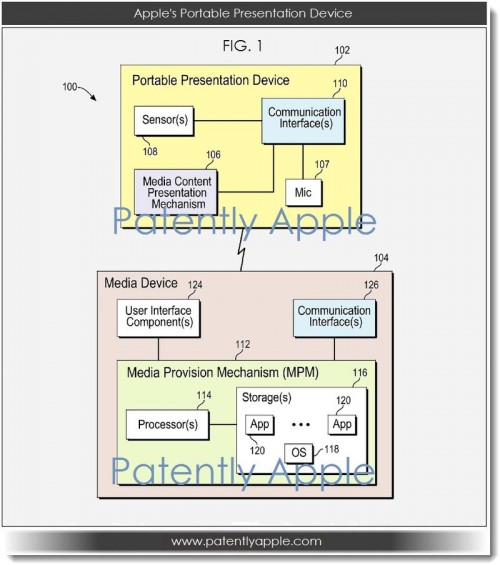 The patent description reveals how Apple imagines the Glasses: it is a device worn by the a user, and it is capable or presenting media content to the user.
The wired (or more likely, wireless) device will sense the physical presence of the user, as it will be equipped with a proximity sensor. In addition, Apple’s goggles could include a temperature sensor and a pressure sensor.