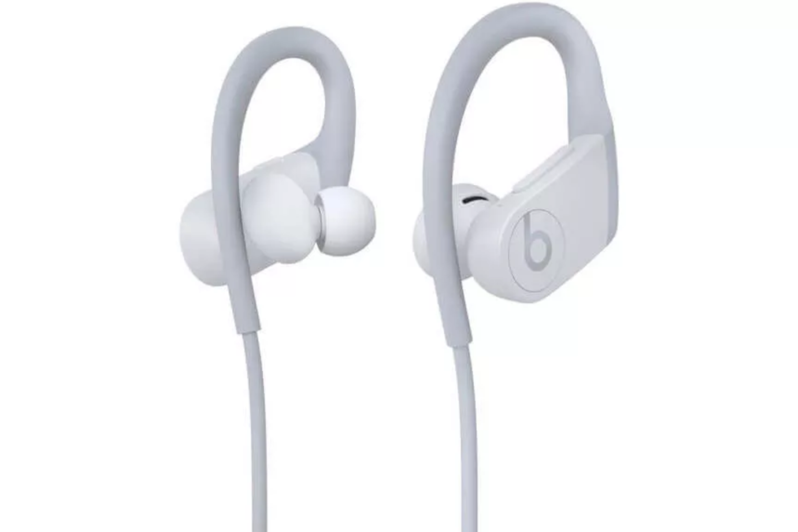 Last month, FCC approval surfaced for Powerbeats 4 wireless headphones, while earlier this week, images and specs of these new earphones surfaced on the web, suggesting an imminent launch.

According to little birdies, iPhone in Canada is hearing Apple will be launching Powerbeats 4 wireless headphones later this month. We can confirm the design matches the leaked images as seen above and battery life for Powerbeats 4 will see a 25 percent increase compared to Powerbeats 3.

While Powerbeats 3 utilize the W1 chip found in first-generation AirPods, Powerbeats 4 are said to use the latest H1 chip from AirPods 2 and AirPods Pro, which offer faster connections to your devices. It’s assumed always on ‘Hey Siri’ and ‘Announce Messages with Siri’ will be supported, too.

Apple.ca currently sells Powerbeats 3 for $249.95 CAD—it’s unknown whether we’ll see a price increase for Powerbeats 4, but given how the Canadian dollar is getting hammered due to coronavirus, we may see higher prices here to reflect exchange rates.

Powerbeats 3 were first launched back in October 2016 and Powerbeats 4 would be the first major update in about 3.5 years.