Images of Apple’s unannounced Powerbeats 4 earbuds have appeared online for the first time, along with new details about their specs. 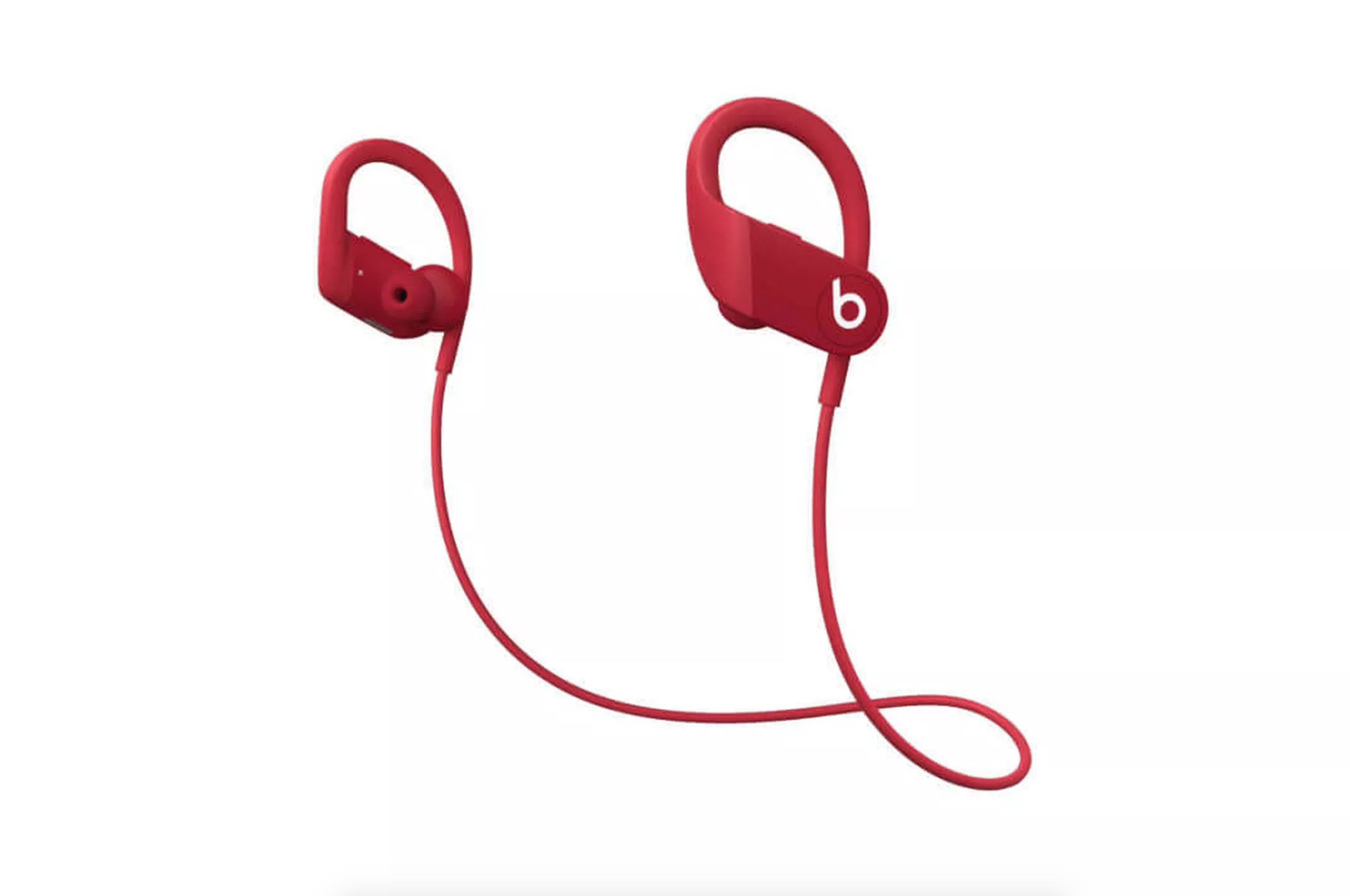 We’ve seen a couple of hints that Apple is planning to release a new version of its Powerbeats earbuds. Presumably dubbed the Powerbeats 4, we saw these headphones make an appearance at the FCC after references to them were discovered in iOS 13.3.1. Now, a set of official images and a slew of new details from WinFuture (via MacRumors) have leaked out, leaving little to the imagination.

The photos suggest that the new Powerbeats 4 will be available in black, white, and red, with a design that is more curved than the Powerbeats 3 and similar to the Powerbeats Pro with an emphasis on “ergonomic comfort” and the ability to withstand more “stress.”

Among new features, the updated Powerbeats will pack Apple’s H1 audio chip found in the truly wireless AirPods Pro and Powerbeats Pro and should offer a better battery life of up to 15 hours (up from 12 hours on the Powerbeats 3), the ability to summon Siri by saying “Hey Siri,” and faster pairing. 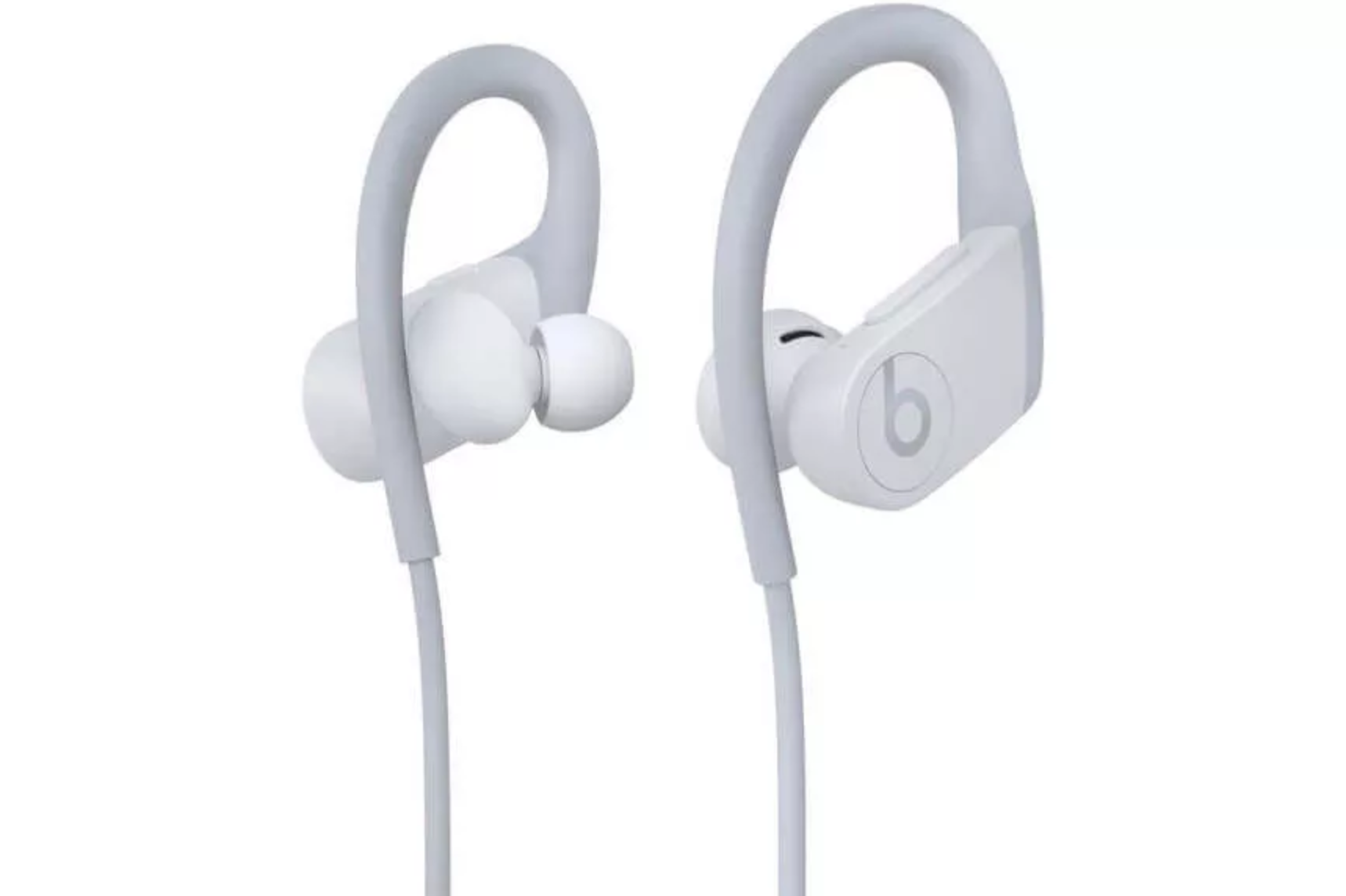 Moreover, Apple cites “powerful and balanced sound,” just like in the Powerbeats Pro description, so it may have put extra effort into the sound output of the new Beats as well.

It is unclear when the new Beats will arrive but pricing is said to be similar to the current Powerbeats 3, which retail for around $200.

The new H1 chip and the longer battery life are the big news here, and, given that Apple will likely be cancelling its March event, the new PowerBeats 4 will probably be announced with a simple press release very soon.