Alongside the upcoming watchOS 3 and tvOS updates, Apple also gave an in-depth preview of iOS 10, the biggest release ever of the iPhone, iPad and iPod touch operating system, during the WWDC 2016 keynote event earlier today. iOS 10 features a massively updated Messages app, that brings more expressive and animated ways to message friends and family, like stickers and full-screen effects. Siri can now do a lot more by working with apps, while Maps, Photos, Apple Music and News have all been beautifully redesigned.

“iOS 10 is our biggest release ever, with delightful new ways to express yourself in Messages, a native app for Home automation, and beautifully redesigned apps for Music, Maps, and News that are more intuitive and more powerful, making everything you love about your iPhone and iPad even better,” said Craig Federighi, Apple’s senior vice president of Software Engineering. “iOS 10 adds Siri intelligence into QuickType and Photos, automates your home with the new Home app and opens up Siri, Maps, Phone and Messages to developers — while increasing security and privacy with powerful technologies like Differential Privacy.”

Messages in iOS 10 includes powerful animations, such as balloons, confetti or fireworks that can take over an entire screen to celebrate a special occasion, invisible ink to send a message only revealed after a friend swipes over it, and for added personalization, handwritten notes. Automatic suggestions make it easy to replace words with emoji, Tapback creates a quick and simple way to respond with just a tap and rich links let you see content inline and play media without ever leaving your conversation. 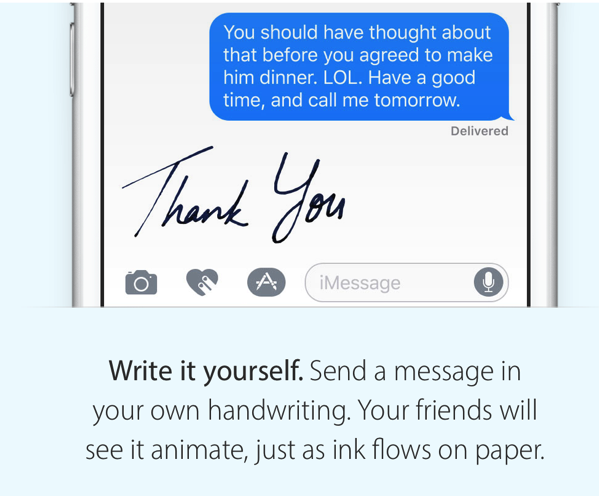 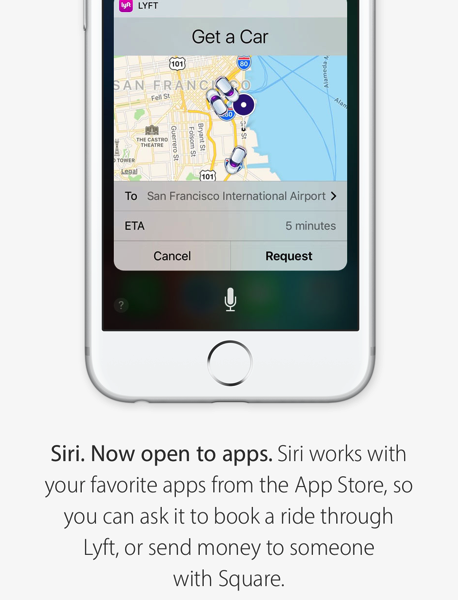 Maps in iOS 10 gets a beautiful redesign that makes it even simpler and more intuitive to use. Now open to developers with new extensions, apps like OpenTable can integrate bookings right into Maps, and services like Uber and Lyft can make it easier for users to book a ride, without ever leaving the Maps app. Maps is even smarter with new intelligence that proactively delivers directions to where you most likely want to go next 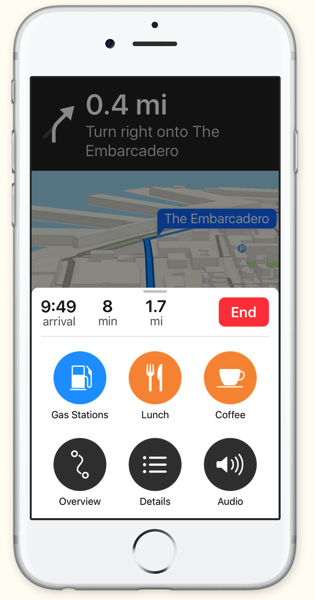 The all new Home app is deeply integrated into iOS 10, delivering a simple and secure way to set up, manage and control your home in one place. Accessories can be managed individually or grouped into scenes so they work together with a single command and can be controlled by using Siri. They can be managed remotely or set up for home automation with Apple TV, and can respond with automatic triggers set by time of day, location or action. 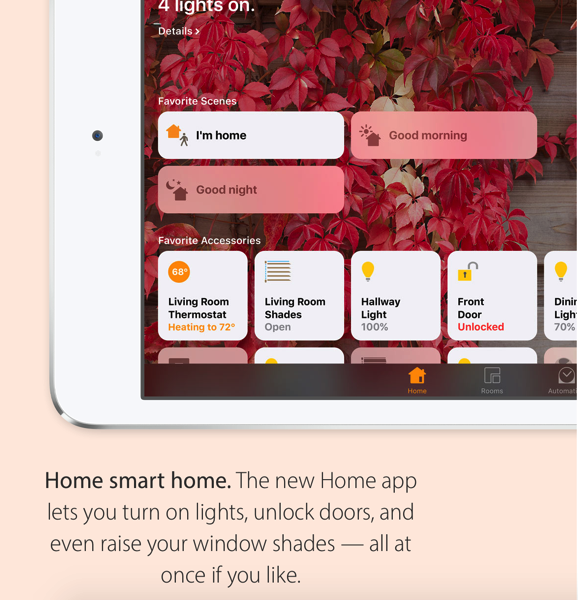 In iOS 10, accessing the information you need is easier and quicker than ever. Raise to Wake automatically wakes the screen as you raise your iPhone, making it easier to view all your notifications at a glance, right from the Lock screen. Notifications, Today view and Control Center are accessible with just a swipe or a press, and deeper 3D Touch™ integration with iPhone 6s and iPhone 6s Plus makes interacting with apps even easier. 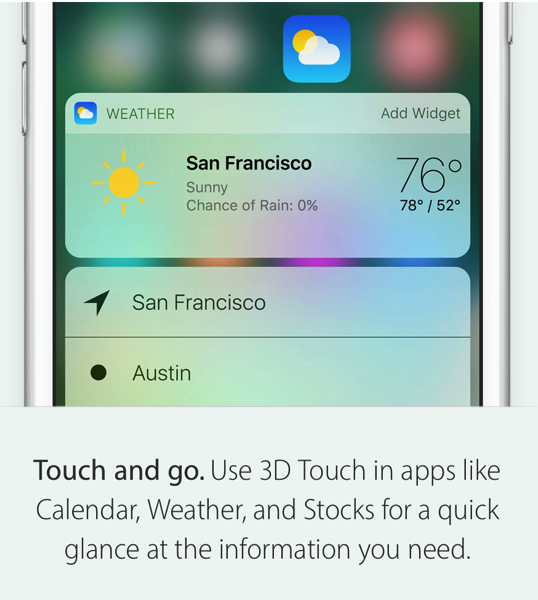 The developer preview of iOS 10 is available to iOS Developer Program members at developer.apple.com starting today, and a public beta program will be available to iOS users in July at beta.apple.com. To learn more about the new features, head over the iOS 10 preview website.

HBO has made the decision to premiere the fifth episode of The Last of Us on Friday, February 10th to avoid overlap with Super Bowl LVII. For us in Canada, this means fans will be able to check out the upcoming episode on Crave a few days early. HBO's The Last of Us has been...
Steve Vegvari
8 mins ago

LG is expanding the availability of Apple TV, Apple Music, AirPlay, and HomeKit support on third-party webOS Hub-enables displays. Over 100 countries and regions will now be able to take advantage of Apple's entertainment options on a growing list of third-party displays. Apple's apps such as Apple TV are currently available on LG's display and...
Steve Vegvari
60 mins ago