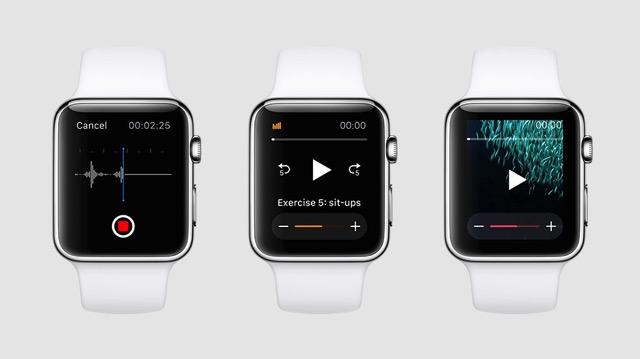 Alongside the iOS 9 and OS X El Capitan previews, Apple also unveiled the ‘watchOS 2’, which is the first major software update for Apple Watch that offers developers the tools to build faster and more powerful apps running natively on Apple Watch. The updated Apple Watch software will allows developers to take advantage of the Apple Watch Digital Crown, Taptic Engine and heart rate sensor, along with software APIs to build new app experiences.

“We are thrilled with the feedback we’re getting from Apple Watch customers, and after just a few weeks of availability we’re excited for developers to start building native apps for watchOS 2,” said Kevin Lynch, Apple’s vice president of Technology. “We think Apple Watch users will love being able to see information from their favorite apps right on the watch face, and enjoy the many new experiences developers will dream up now that they have access to even more innovative features of Apple Watch.”

For end users, watchOS 2 brings new watch faces, third-party app information as watch face complications and new communication capabilities in Mail, Friends and Digital Touch. Users can turn any photo into a new watch face, or view pictures from their favorite photo album with every raise of your wrist with the new Photo and Photo Album watch faces. With the Time-Lapse watch face, users can choose from a selection of time-lapse videos shot over 24 hours in iconic locations including New York City, London or Shanghai. 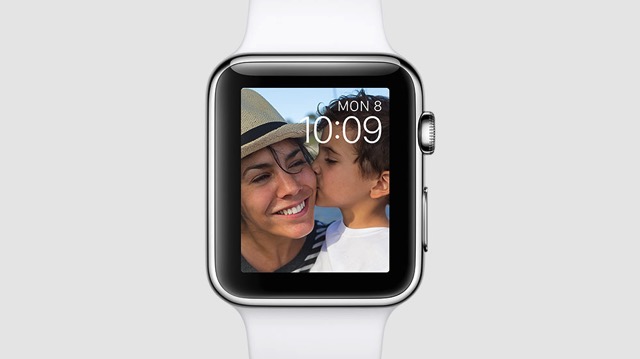 A new Time Travel feature lets users scroll with the Digital Crown to explore events in the future (and past) including upcoming meetings or activities, the temperature for the week, and information from third-party apps, such as upcoming flight information. There’s also a Nightstand Mode that transforms Apple Watch into a bedside alarm clock, with the Digital Crown and side button serving as snooze and off buttons for the alarm. Similarly, all the new features of Apple Pay are also available on Apple Watch. 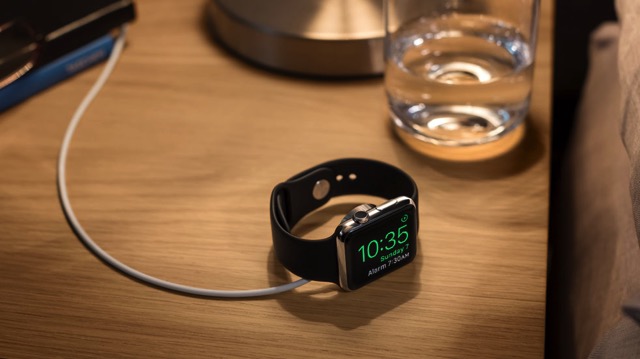 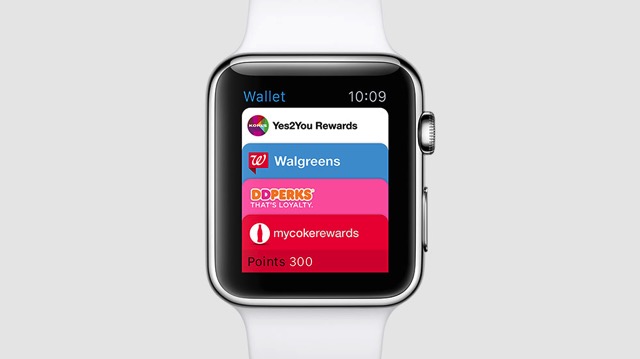 watchOS 2 will be available this fall as a free update to Apple Watch, while iOS 9 SDK beta including WatchKit for watchOS 2 is available immediately for iOS Developer Program members.