Amazon Prime Video finally launched for Apple TV a couple days ago, and the app is being featured heavily in the tvOS App Store.

Apple has the Prime Video app feature in its main carousel (highlighting the second season of The Grand Tour), and also the app is the first under ‘What to Watch’, followed by CBC TV (and its new Premium Membership) and Bell Media’s CraveTV: 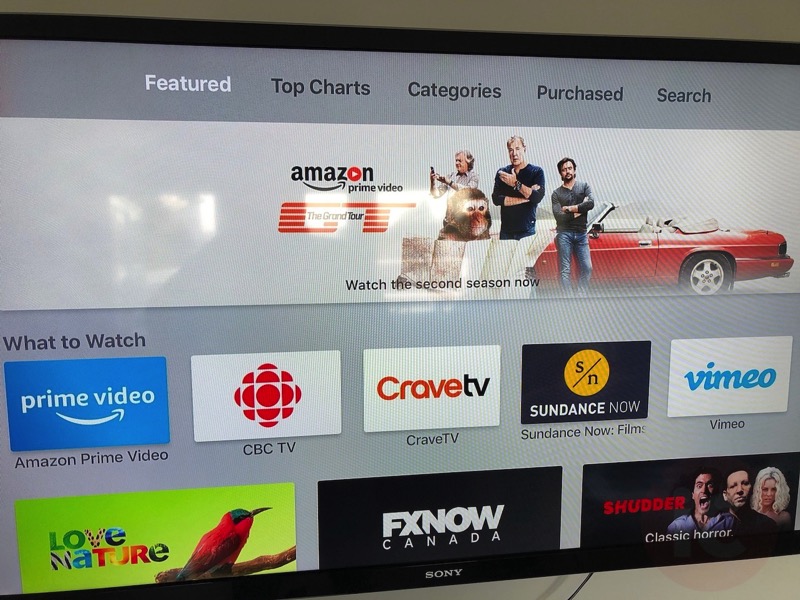 Amazon Prime Video for tvOS, once downloaded, is fairly easy to setup. You can sign into your Amazon account right on Apple TV (using the Remote iOS app is easier), or go to PrimeVideo.com/mytv and sign in with your Amazon credentials, to register your Apple TV: 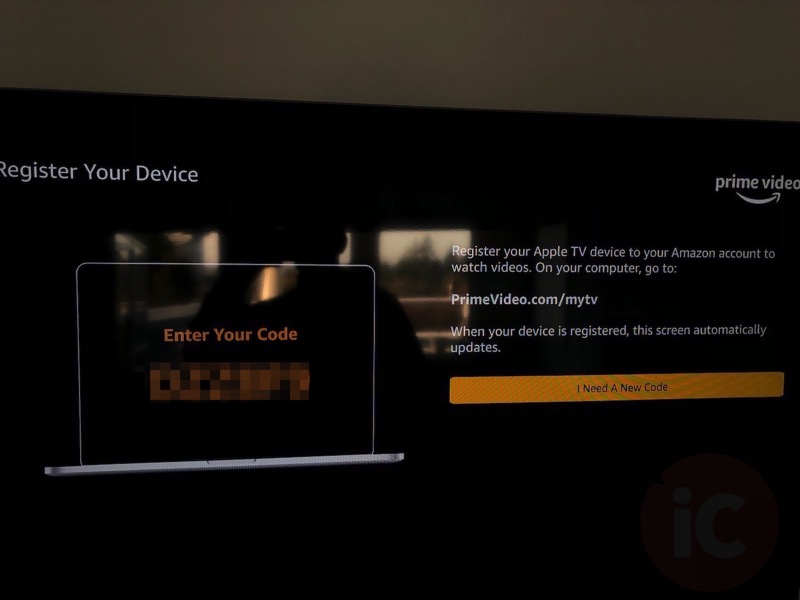 About a minute after signing in on the web into your Amazon account, the Apple TV will automatically refresh to let you know registration was successful. 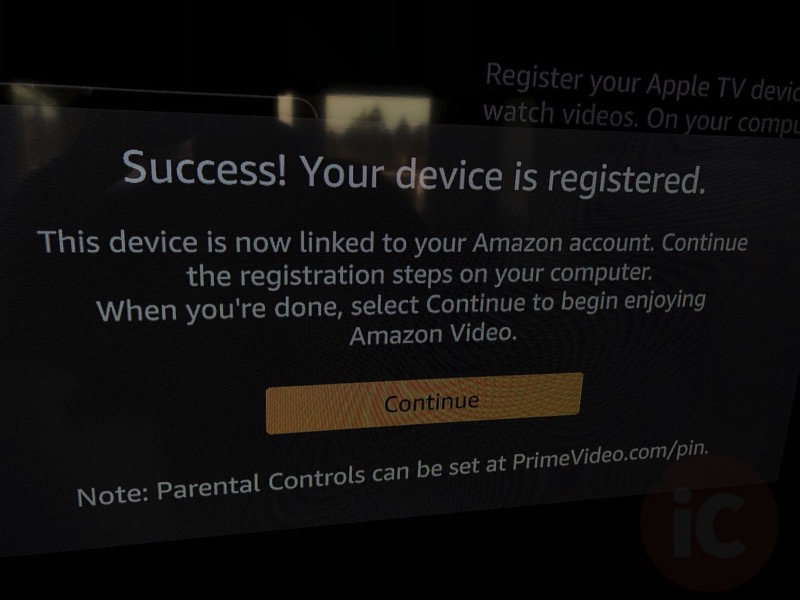 Users will also be asked to allow permission to connect the Prime Video app to the new TV app, allowing users to search for Prime Video titles with Siri: 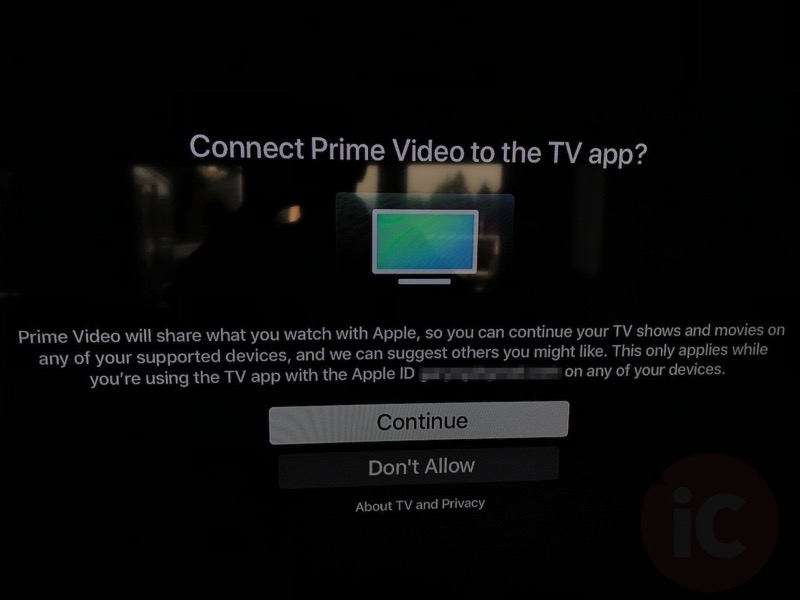 Overall, the Prime Video layout is relatively decent, although some users are experiencing issues with 5.1 surround sound and only getting 2.1 audio. Amazon is aware of this issue and looking into it.

How are you liking Prime Video for Apple TV so far?