Over the past six years with Tim Cook as Apple’s CEO, the time between the Cupertino company announcing a product and shipping said product has doubled. 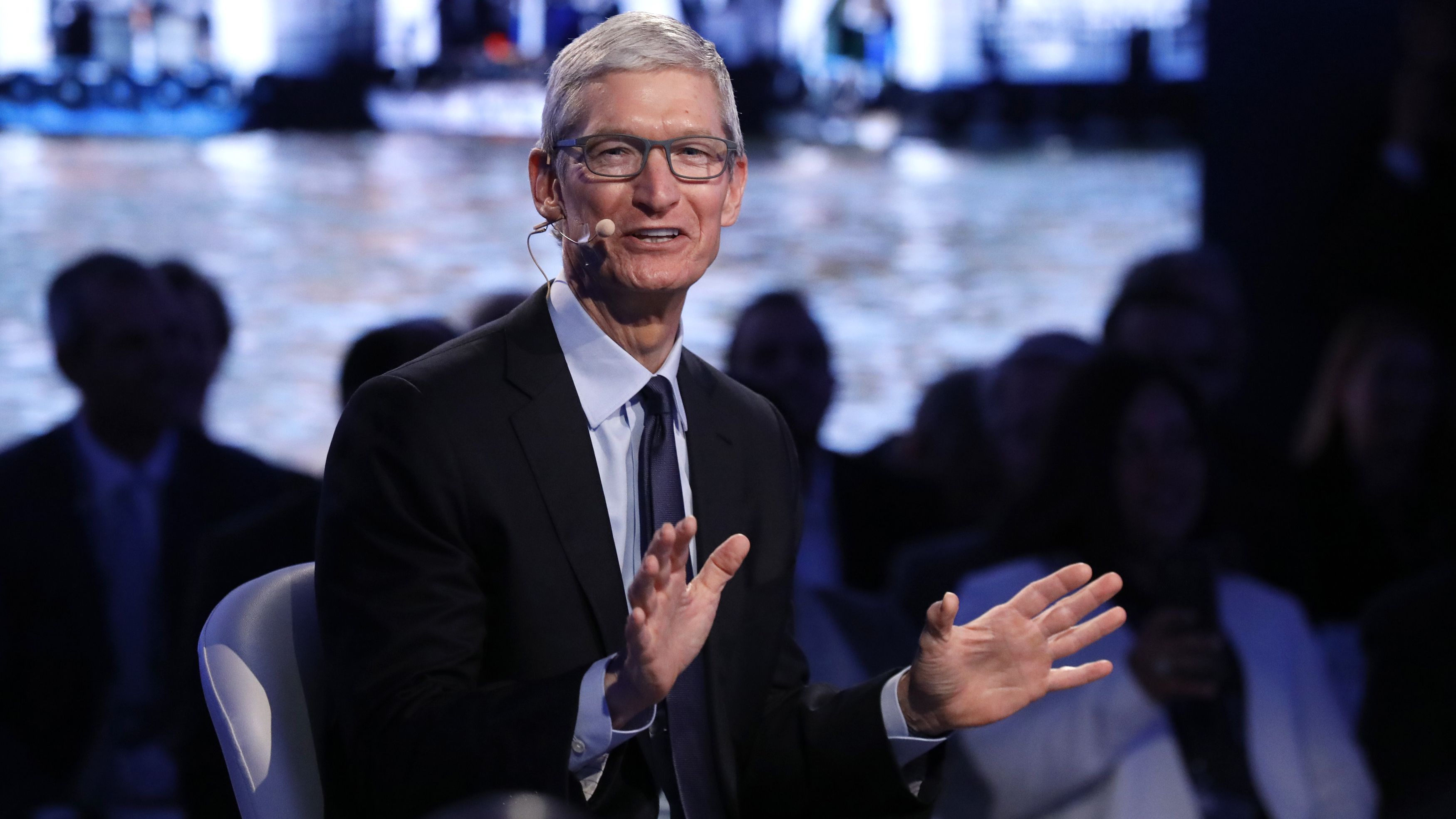 One example is the Apple Watch, which was originally slated to release in early 2015, but instead shipped in April of the same year. AirPods are another culprit, as they were promised for October 2016 but were delayed, eventually shipping in December. Apple was also late in shipping the Apple Pencil and Smart Keyboard accessories for the iPad Pro.

Most recently, Apple missed its deadline for the HomePod smart speaker, which was originally intended to release in December 2017. The speaker is now expected to ship in the next few months. The delay took the speaker out of the holiday shopping season and allowed Amazon and Google to get out ahead of Apple with newer, lower priced models.

This discrepancy can be at least somewhat to both Cook’s and Jobs’ preferences on making an announcement regarding a new product. While Jobs tended to wait until a product was completely ready to ship, Cook likes to announce a product earlier to help build hype for its release.

Another potential factor is the obvious growing complexity of new Apple products – early iPhones used to ship with a camera from a single supplier, while newer models tend to mix and match components from different suppliers.

Overall, a faster pace of product releases, a larger and more global customer base, and a much more complex manufacturing process as Apple seeks greater customization of its devices all combine to create situations in which a product can be delayed.

Microsoft has launched a new privacy-themed learning experience dubbed Privacy Prodigy in Minecraft Education. This experience is designed to teach teenagers about personal data and celebrate Safer Internet Day. February 7th marks Safer Internet Day, the 20th annual recognition of the importance of safety, privacy and security on the web. As part of the celebration,...
Steve Vegvari
18 mins ago

Apple is reportedly due to host an employee-exclusive AI summit next week. According to Bloomberg's Mark Gurman, this intimate summit will take place at the Steve Job Theater in Apple Park In a series of Tweets, Gurman notes that Apple is expected to hold its "annual internal AI summit" sometime next week. This particular summit...
Steve Vegvari
41 mins ago