Apple Reduces its Product Prices in China by Almost 6%

Amid declining sales in China leading to lower-than-expected revenue in the fourth quarter of 2018, Apple has announced a price cut on most of its products in China, including the iPhones, iPads, Macs, and AirPods.

As noted by CNBC, prices on the official Chinese online Apple store have been reduced by nearly 6%. 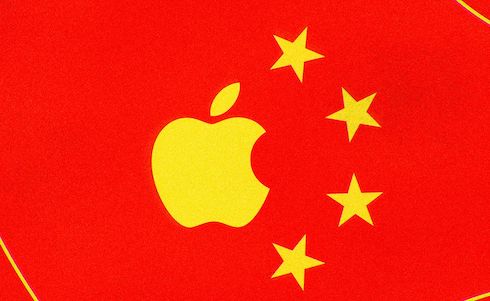 Although Apple reduced the prices of its products on its official third-party sellers in China earlier this year as well, the latest price cut comes in response to a reduction in the value-added tax (VAT) in China that took effect today. The value-added tax for manufacturers like Apple has been reduced to 13% from the previous 16%:

The price cuts can be seen on Apple’s website. For example, the entry-level iPhone XR now costs 6,199 yuan, 4.6 percent lower than on March 29, when Apple listed 6,499 yuan as its price. Apple’s high-end iPhone XS and iPhone XS Max models each got a 500 yuan price cut.

Apple’s customer service notes that customers who have bought an affected product from Apple in China within the past 14 days are eligible to receive a refund for the difference in price.