Apple’s recent hiring spree from the automotive industry, including hires from Tesla & Andretti Autosport, suggest the company may be prototyping car parts. According to 9to5Mac, the company has just hired former Tesla employee David Masiukiewicz, who joins Apple this month as Sr. Model Maker at its Product Realization Lab where Apple prototypes many of its products. 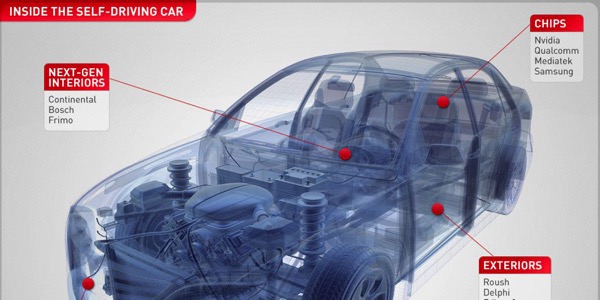 The report notes that Masiukiewicz will be joined at Apple’s Product Realization Lab by Kevin Harvey, another recent hire by the company with an automotive background. Harvey joined Apple after leaving a role as CNC Machine Shop Supervisor at Andretti Autosport.

“The hires seem to hint at Apple’s work prototyping car parts at its Product Realization Lab, a facility that was previously used for prototyping new Macs, iOS devices and Apple’s other products. The lab, at least for other Apple products, is where model makers, machinists, and other engineers at Apple prototype products and parts working alongside the Industrial and Product Design Teams and others”.

Meanwhile, a recent report has claimed that Daimler and BMW have shut down talks with Apple over its electric vehicle ambitions.