With Apple Watch set to launch later in April, Apple retail stores have started to make room for the wearable by removing Jawbone Up and Nike FuelBand wristbands in the U.S, reports Re/code.

According to what Apple told the founder of the Mio wearable, it provides a glimpse of what the company is possibly trying to do:

Liz Dickinson, chief executive and founder of Mio, said Apple notified her a few months ago that the Mio would be removed from the retail stores, though the company did not cite the Apple Watch as the reason.

“They said they brought in a new executive in the marketing area who wanted to rework branding for the stores, and to make the Apple brand more front and center and clean up and minimize the number of accessories,” Dickinson said.

According to our checks with retail stores in Canada, Apple is similarly doing the same here. 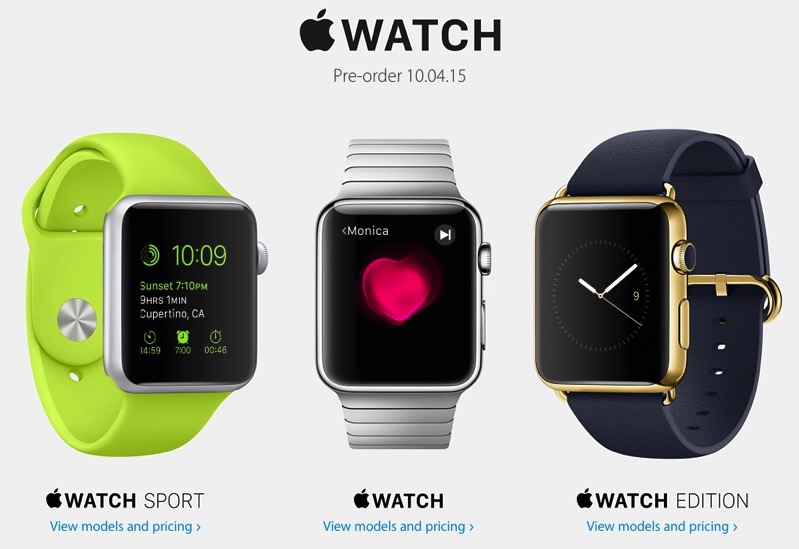 Click here to check out the Apple Watch pricing matrix in Canadian dollars.