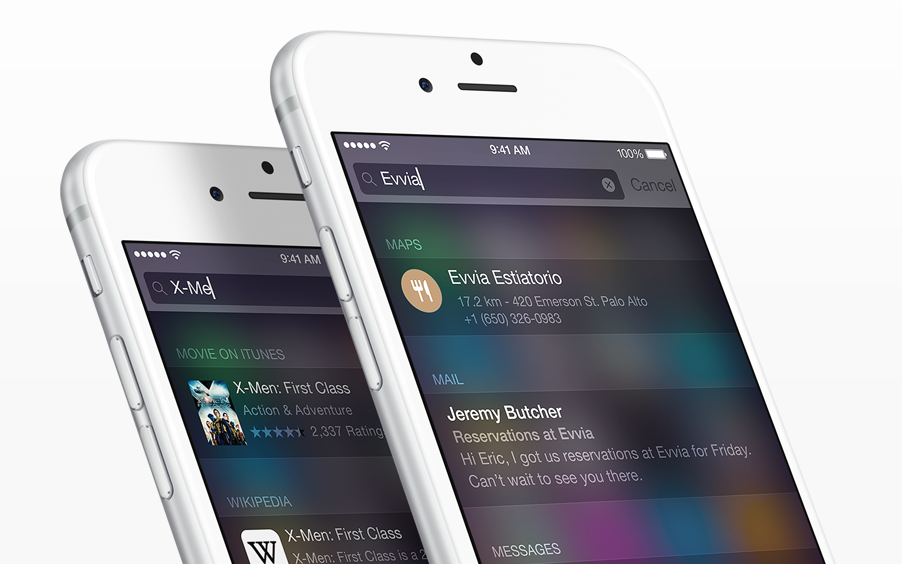 According to a new report from 9to5Mac, Apple is working on a new iOS feature codenamed “Proactive,” integrating Siri, Maps, Contacts, Calendar, Passbook, and third-party apps into an expanded spotlight search.

The new feature may be accessed either from the top of the home screen (as Spotlight currently is) or from the left of the home screen. Proactive is said to include a dedicated search bar, so that the design will be instantly familiar to existing iOS users. The feature will allow users to search for email content, apps, and music, as well as unique content from third-party apps, Contacts and Maps.

“While Apple has positioned Siri as an “intelligent personal assistant” since the fall 2011 launch of the iPhone 4S, Proactive will go much further to integrate with your data. To begin with, Proactive will become a new layer within the iOS operating system, replacing the pulldown Spotlight menu currently found on the iOS Home screen.

Interestingly, Proactive will be found to the left of the first Home screen, just as Spotlight was prior to iOS 7’s major redesign.”

Proactive will also be able to integrate well with third-party apps and will learn which apps to display based on the user’s usage habits. For example, someone who checks there email frequently before going to bed might have the email app displayed on the screen for quick access.

“For example, if a user has a flight listed in her Calendar application and a boarding pass stored in Passbook, a bubble within the new Proactive screen will appear around flight time to provide quick access to the boarding pass. If a user has a calendar appointment coming up, a map view could appear with an estimated arrival time, directions, and a time to leave indicator based on traffic. Proactive will also be able to trigger push notifications to help the user avoid missing calendar events.”

Maps will be an important part of Proactive, helping people navigate through their days with quick access to routing information. Apple will reportedly be adding transit routing features in iOS 9, and it may also be updated with a revamped Points of Interest (POI) system that includes an augmented reality view for local listings. 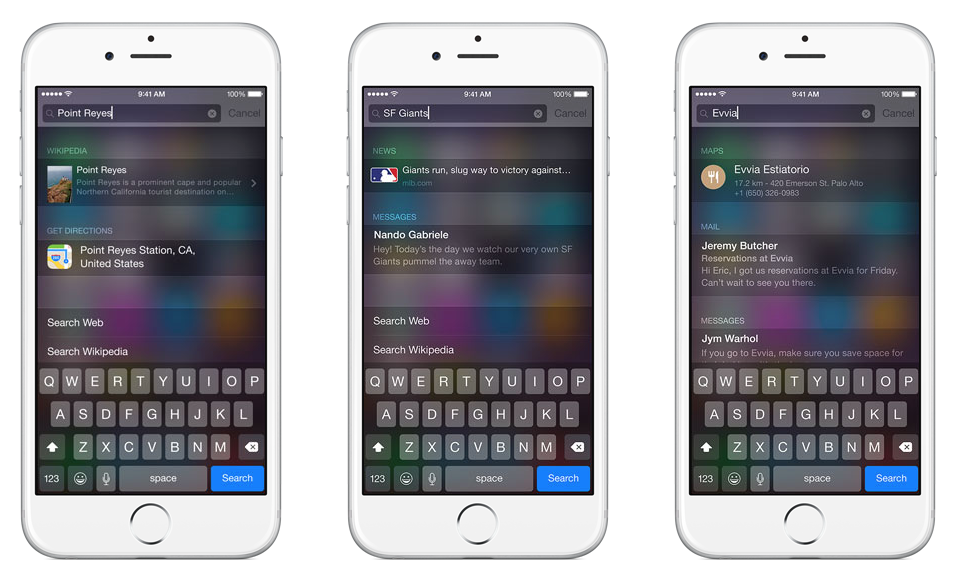 With the augmented reality feature, which may or may not debut with iOS 9, users will be able to hold up an iPhone, point it at a location on the street, and see information about that location. For example, if a user were to point the iPhone at a restaurant, the device may display the restaurant’s menu, customer reviews, and their hours of operation.

Another feature called “Browse Around Me” may show all the local points of interest on an overhead map.

Apple’s upcoming Google Now competitor will let developers integrate Siri with their apps in iOS 9. Developers may have access to a limited Siri API called “Breadcrumbs,” which will let Proactive and Siri index apps, however, full Siri access will not be permitted due to privacy concerns.

All the features in the report may not make it into iOS 9, or may be limited at launch with features being added over time. The company is expected to focus on stability improvements in iOS 9. Apple is expected to announce iOS 9 at their Worldwide Developers Conference on June 8.