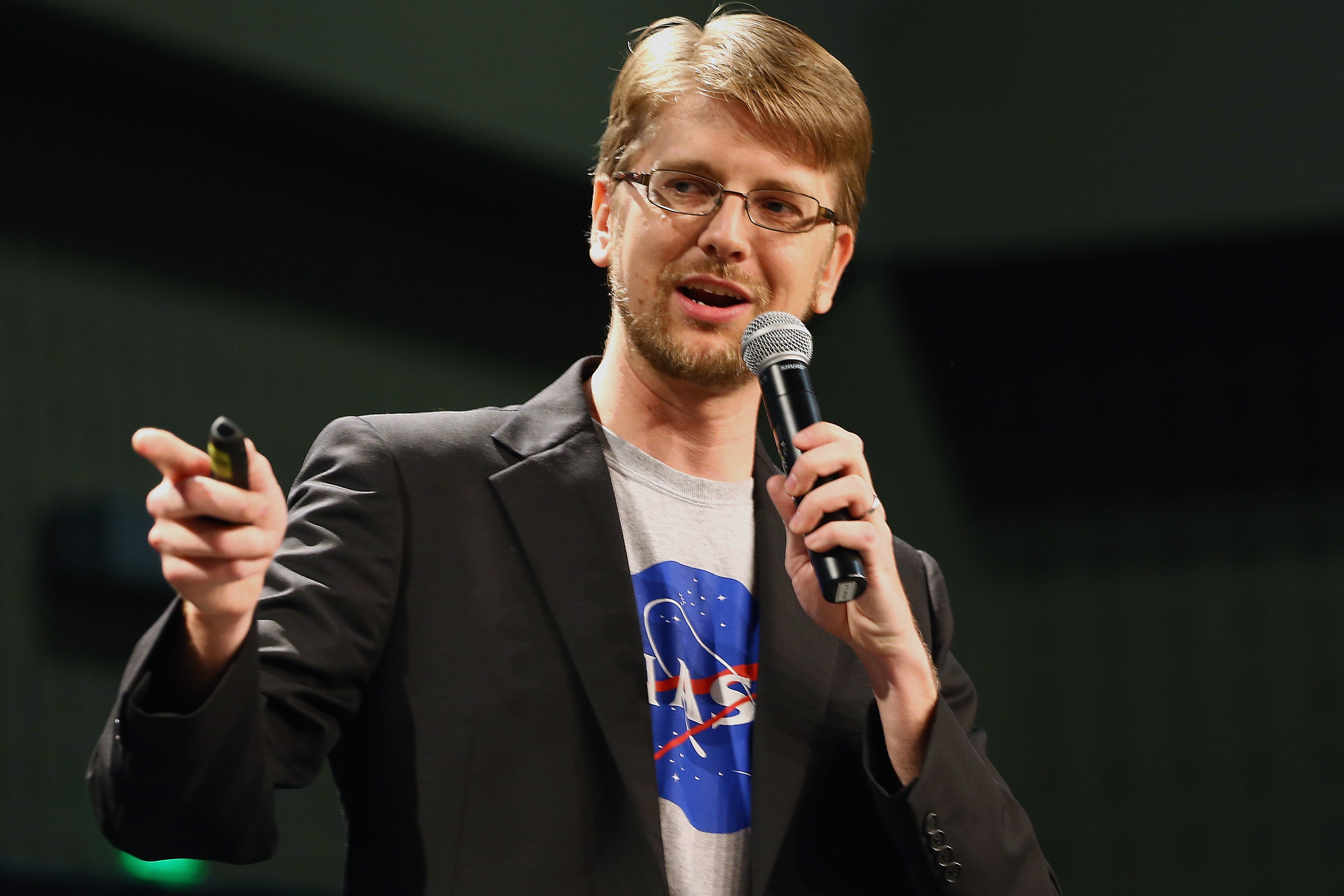 According to a new report from Bloomberg, Apple has hired Jeff Noris, an augmented reality (AR) expert from NASA. Noris founded the Mission Operations Innovation Office at NASA’s Jet Propulsion Lab, where he has been working since 1999.

The report notes that Norris has been hired by Apple as a senior manager, where he will be working under Mike Rockwell’s AR team. The team is reportedly working on previously-rumoured AR smart glasses as well as various AR features for future versions of the iPhone.

Over the past few years, Apple has taken a deep interest in augmented and virtual reality. The company is rumoured to have several large teams working on these technologies and exploring ways that they can be integrated into future Apple devices.