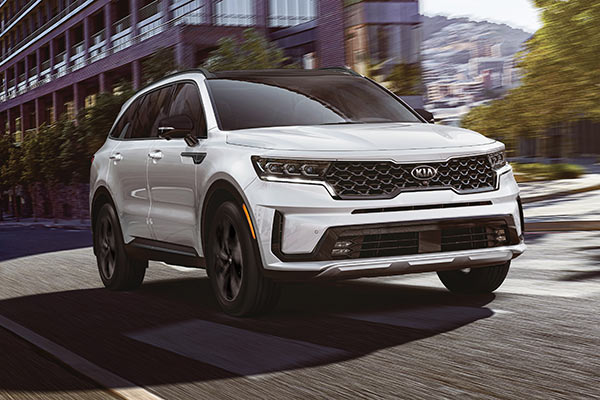 A new report has indicated that Apple is looking to invest roughly $3.6 billion in Kia Motors. This collaboration is said to be a venture to produce electric vehicles for Apple. Following this report, Kia Motors’ shares jumped 14.6 percent.

Apple is planning to invest a pretty penny in Kia Motors and establish its foothold in Kia’s Georgia, US facility, according to Bloomberg. News of Apple’s investment first came by way of Korean news outlet Donga who said the iPhone maker would be investing $3.6 billion into Kia Motors to produce the electronic Apple cars.

Previously, it was reported that Hyundai Motor would be partnering with Apple. However, Hyundai eventually walked that back and handed the project over to Kia. Although Hyundai received and reviewed a proposal from Apple to develop the first Apple car, the company instead wanted to focus on its own branding. This then lead Apple to propose a similar deal with Kia.

According to Donga’s report, Apple and Kia may finalize the deal by February 17th. The target is to introduce and manufacture the first Apple car by 2024. Kia’s Georgian facility will be the home of production and Apple aims to hit an initial target of 100,000 vehicles per year.

Following news that Apple would be investing such a large sum of money into the automotive company, Kia Motors’ stock shot up. Currently, its risen 9.65 percent, reaching 97,700 KRW ($111.98 CAD). At one point, it reached a high of 101,500 KRW per share. This is the highest influx the company has seen since 1997.

Neither Apple nor Kia Motors have made a public statement regarding the matter.