Apple to Open a Research and Development Center in Indonesia 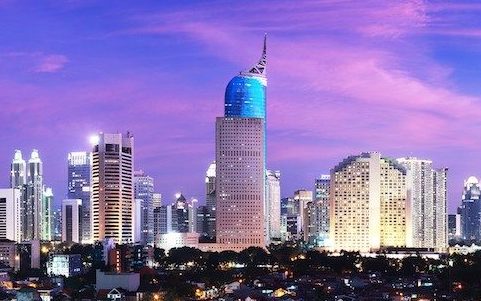 According to a Tempo report, Apple is planning to open a research and development center in Jakarta, Indonesia next year. The country’s Communication and Information Minister Rudiantara has said that the preparation of the project development “has progressed to the final stage”, note the source.

He continued that Apple would confirm the location next month, with construction and recruitment in 2017.

“It’s more important. “By late December, they will commence the execution for the location” he added. “So, in 2017, they will start building structures and recruiting employees.”

The minister added that he knows the monetary value of Apple’s investment in the Jakarta R&D center, but did not give out the number to the press