An unnamed industry watcher has been cited by the China Times (Via AppleInsider), claiming Apple will opt for a version of Qualcomm’s Snapdragon SoC for the rumoured cheaper iPhone, which will allegedly enter the production line in the second quarter of this year. 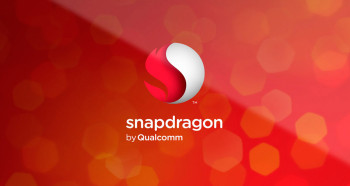 The source says Apple has plans to use the Taiwan-based TSMC’s 28 nm process to build the cheap iPhone’s Snapdragon SoC. This also means the previously rumoured Apple–TSMC talks have resulted in a partnership, and the Cupertino company has started to move away from Samsung.

Although we have no official confirmation of the above claims, it is worth noting that two 28 nm-based classes of Snapdragon, the 400 and 800 series, include a cellular modem, Wi-Fi and Bluetooth, and if Apple is indeed looking to cut costs in order to manufacture a low-cost iPhone, using all-in-one solutions could be a likely scenario. The industry watcher also claims that the low-cost iPhone will stick with 3G instead of 4G.