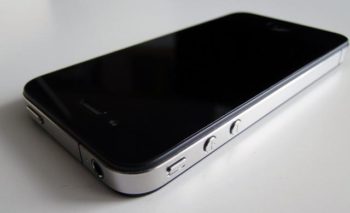 In her note issued to clients on Tuesday, Katy Huberty brings new information to surface regarding the potential of a low-cost iPhone in the Chinese smartphone market and – going further – in emerging countries.

Contrary to earlier claims, smartphone prices seem to be stabilizing in China, which means a $330 iPhone – which would sell unlocked for this price – would be competitive with other flagship products currently on sale from Lenovo, Huawei, ZTE and Coolpad.

Apple’s iPhone 5 is currently available through China Unicom and China Telecom. Huberty’s opinion that a deal with China Mobile could boost Apple’s iPhone sales is in line with other analysts’ thoughts. However, there are certain roadblocks Apple needs to address, with the first one being the launch of the cheaper iPhone. “[the] iPhone mini and a LTE license from the Chinese government this year or next could finally persuade China Mobile (CHL), with 700 million subscribers, to cut a deal with Apple,” she wrote. 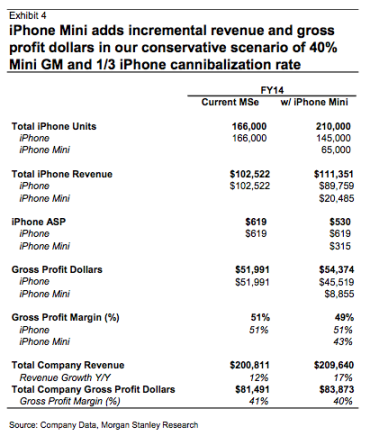 Rumours of a low-cost iPhone gained traction at the beginning of the year with Digitimes dropping the bombshell, confirmed by The Wall Street Journal and Bloomberg’s sources. iLounge’s Jeremy Horwitz even reportedly had the chance to hold one such prototype in his hands.