Apple Gets Served with a Search Warrant by Texas Rangers

According to court records obtained by the San Antonio Express-News (via CNET), the Texas Rangers have served Apple with a search warrant as they try to access the Texas church shooter’s iPhone SE. Devin Patrick Kelley, the shooter who walked into a tiny church in Sutherland Springs on Nov. 5, began firing into the Sunday service killing 26 people and injuring another 20. 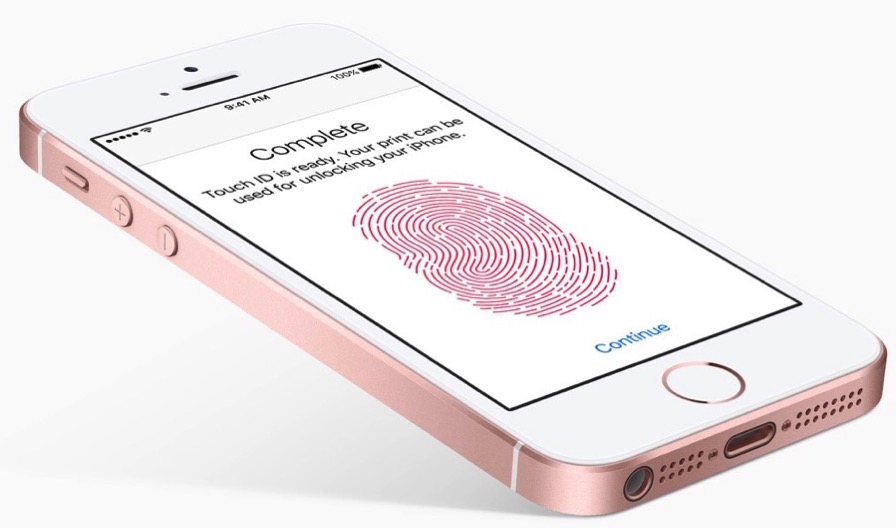 The report notes that the investigators searching the shooter’s vehicle afterward found his iPhone covered with blood stains. Records show that the search warrant was granted on Nov. 9 for files stored locally on Kelley’s phone, as well as any iCloud data that may exist on Apple’s servers.

“We were shocked and saddened by the violence in Texas…and we join the world in grieving for the families and community that lost so many loved ones,” Apple said in a statement on Nov. 8. “Our team immediately reached out to the FBI after learning … that investigators were trying to access a mobile phone. We offered assistance and said we would expedite our response to any legal process they send us.”

Although it remains unclear whether the authorities have managed to retrieve any of Kelley’s data yet, Apple’s policy on such requests is that it “will only provide content in response to a search warrant issued upon a showing of probable cause”. Meanwhile, an Apple spokesperson has told CNET that the company has yet to receive any request from law enforcement for technical assistance with the iPhone.

Last year, Apple faced conflict with the FBI over requests to unlock a phone belonging to one of the attackers in a mass shooting that killed 14 people in San Bernardino, California.